A privilege is, a special right or advantage. 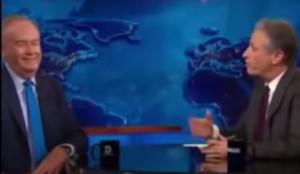 Minorities get special advantages all the time, black only scholarships, black only financial aid, black only clubs and groups in colleges, black history month, affirmative action etc… So…becauseI haven’t been negatively impacted by certain factors in society, I have white privilege.

Do I also have dog bites privilege? How about no floods privilege? I haven’t been negatively impacted by those either, but no one says well it’s because I have dog bite privilege. I mean give me a break. You cannot prove a negative.

I  don’t feel obligated to apologies to black people for slavery personally, because I have never condoned or justified slavery in my life, so therefore I have nothing to apologize for.

We Asked for Your Stories of Miracle Births. The Ones You Shared Are Awe-Inspiring.

When you hear the words “miracle birth” around Christmastime, you might think of one particular birth—the one that happened more than 2,000 years ago in...