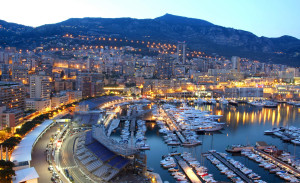 Monaco, Between France and Italy

As a ceasefire between Israel and Hamas is hammered out, much talk is heard about aid packages for Gaza, as though none previously existed. The refrain is heard that Gazans are living in a teeming, open-air prison. Repeated endlessly by those under obligation to know the facts, the myth has it that Gaza is, according to:

Christopher Gunness, spokesman for the U.N. Relief and Works Agency: “one of the most densely populated parts of this planet.”

Amjad Attlah and Daniel Levy of the New American Foundation: “the world’s most densely populated territory.”

James Zogby, founder and president of the Arab American Institute: “one of the most densely populated places on earth.”

Yes, Gaza is heavily populated. But its urban density is neither extreme nor the source of its woes.

No one has called Hong Kong, Singapore, Monaco or Macau teeming, open-air prisons –– with reason.

The idea of Gaza being the most densely populated place in the world is a propaganda fabrication with a very clear underlying logic. Meshing that claim with scenes of poverty easily conjures up the idea that Palestinians lack land and resources.

Once you believe that, it is a small jump to the conclusion that Israel should be giving them both. 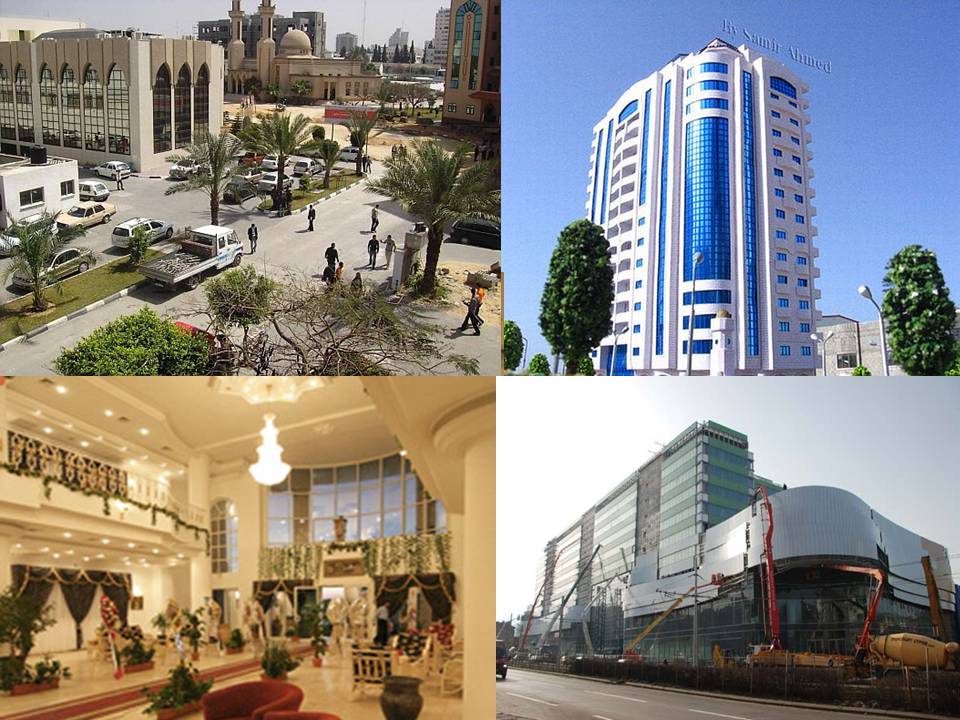 Gaza could be home to a large, prosperous population, providing that it was industrious, prudentially managed, well-governed and –– above all –– peaceful. It could be the Singapore of the Middle East. But it isn’t –– it’s governed by Hamas, whose Charter calling for war with the Jews until their obliteration is well-known to those who elected it. (Unsurprisingly, Gazans are more supportive of Hamas and of anti-Israel terror attacks than West Bankers).

Gaza, along with the West Bank, has been the recipient of the highest levels of per capita aid in the world. Investment not siphoned off by Hamas has produced results: Gaza boasts shopping malls, five theme parks and 12 tourist resorts.

Compare that to dismally poor Niger, with high infant mortality, life expectancy of a mere 52 years and only one doctor for every 33,000 people. But as Niger is not dispatching terrorists to murder its neighbors, few know and fewer care –– and Niger gets little aid.

In the last two years, Hamas has spent an estimated $1.5 billion, not on schools, hospitals or businesses, but on an underground infrastructure of terror tunnels deep into Israel for the purpose of mounting Mumbai-like mass-casualty terror assaults. Hamas’s leaders see jihadist terror as a paramount objective, while death and destruction in Gaza is not their concern. 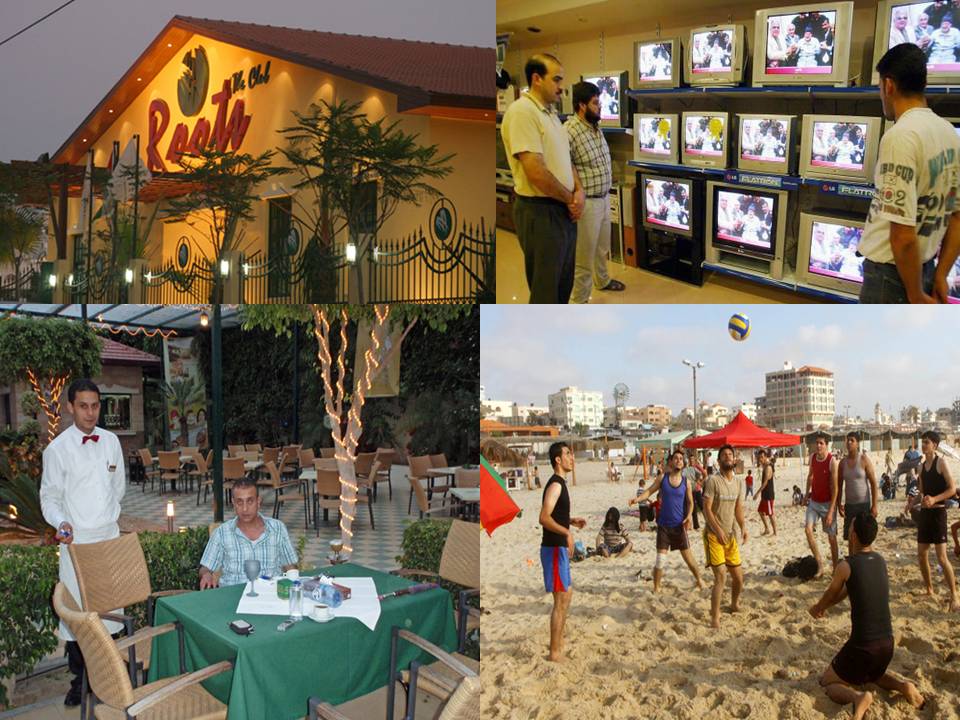 “Their time had come, and they were martyred,” spoke a Hamas TV host of the Gaza dead during the current fighting, “They have gained [Paradise] … Don’t be disturbed by these images … He who is Martyred doesn’t feel … His soul has ascended to Allah.” More succinctly, Hamas ‘prime minister’ Ismail Haniyeh has said, “We love death like our enemies love life! We love Martyrdom.”

The woes of Gaza are not the creation of population density, but of hate and jihad density. The answer lies not in more territory, resources or aid, but in its population and leadership prioritizing life and peace over death and war. As yet, there is no sign of this on the horizon. Irrespective of the eventual ceasefire, we can expect further wars in Gaza.

Dr. Daniel Mandel is Director of the ZOA’ s Center for Middle East Policy and author of H.V. Evatt & the Creation of Israel.

In Case You Missed It:  Proof that the Taliban takeover was not Biden's incompetence But TREASON!
Posted in Terrorism and tagged Gaza, Hamas, Jihad, Judea and Samaria, Muslims, Palestine, Palestinians, Terrorism.