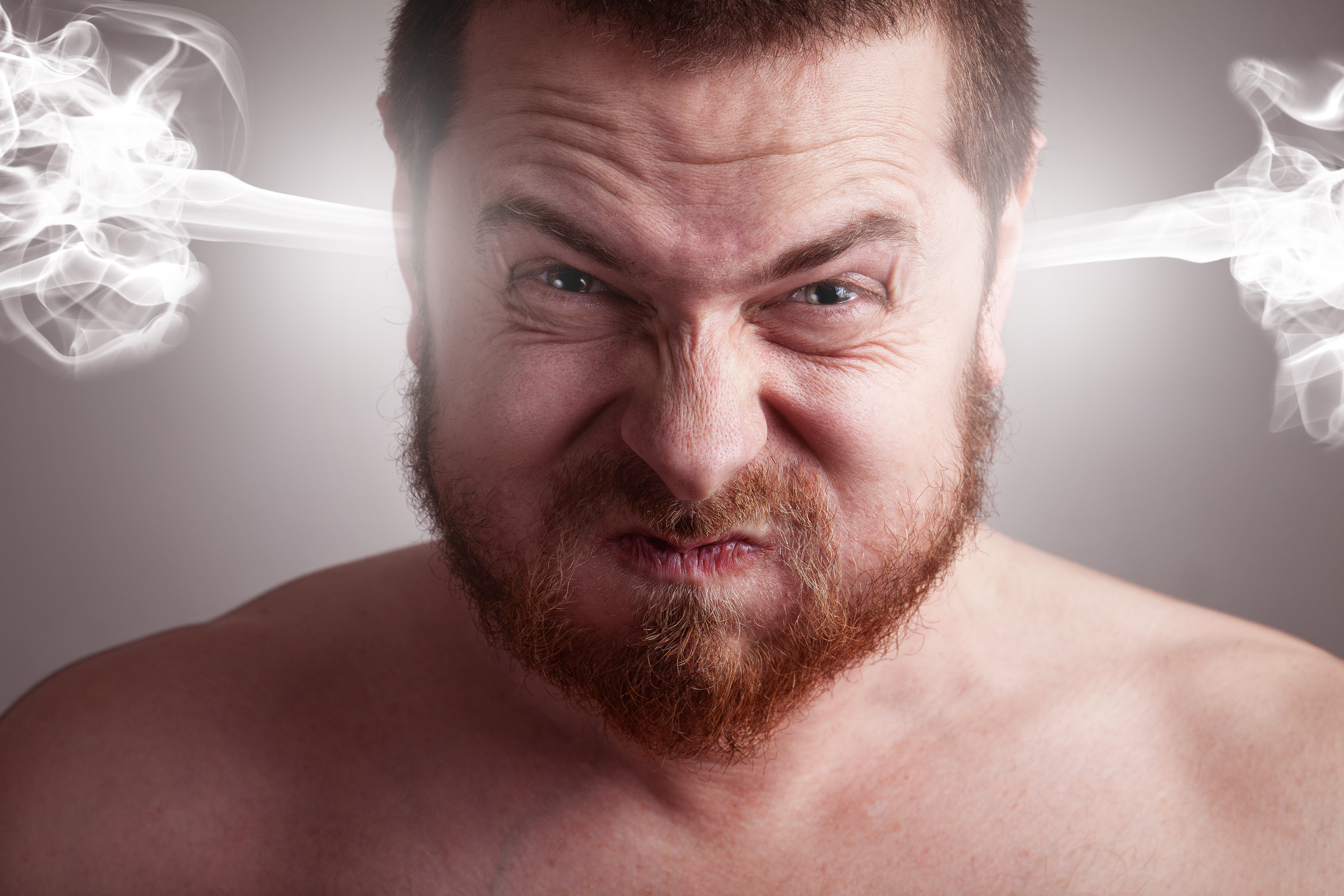 Am I angry?  Of course I am.  I’m angry about the way our nation is going, or perhaps I should have said is NOT going?

Is the economy stagnant? Is it growing at all? Again, the self-evident answer is a resounding NO.

Our educational system is coddling children and not encouraging them to learn anything that will help them as adults to find work, or evaluate politics and political candidates, or to determine if our policies (both domestic and foreign affairs) make any sense at all.  A great leap forward?  There again the answer is a reverberating NO.

Do we feel safe from attacks here at home by radical jihadists that are based in the Middle East?

Do our citizens have any confidence at all in the ability of our government to be frugal with the money they steal from us every April 15th?  Let’s see, the answer to that would be NO!

The list of things that make me angry is actually endless, isn’t it?

But who am I angry with?  Obama?  Reid and Pelosi?  McConnell and Boehner?  Yes, all of them.  But they aren’t the only ones who are guilty of letting America’s citizens down.  Almost every single elected official, at any level in the Federal, state or local governments qualifies.

Who else?  How about every single individual who thinks that showing up at the polls every other year is all that they need to do to protect themselves from these political vultures?  How about all those who think if they think “positive thoughts” and have “positive feelings”, they’ve covered their responsibilities?  Is that enough?  Why is the application of their intelligence excluded, so long as they all sing Kumbaya in unison?

Democrats and Republicans, Libertarians and Socialists, the rank and file of any and all political parties have the same flaw.  They allow the existence of politicians, regardless of their professed beliefs and baseless promises, that all want the same thing.  Power.  Personal power for themselves.

Barack Obama has a rabid case of this power craving disease.  But there are many others that are in our government, but who I thought would have been more discreet in their attempts to garner more of this apparently powerful aphrodisiac.

Now, the antics of Hillary Clinton has put the final cherry on the cake by telling the world that she, and ONLY she, will be the Decider-in-Chief as to what is legal and what is not.  Is it even possible for her to be an improvement over Obama?

The Kremlin is preparing a major announcement

(Conservativepapers) According to a source in the press service of the President of Russia in the near future is preparing...