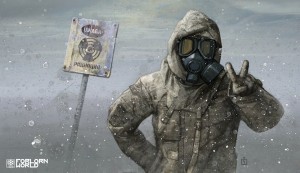 Professor Stephen Cohen is one of the most respected authorities on Russia among American and Western scholars. He is an American scholar of Russian studies at Princeton University and New York University. His academic work concentrates on modern Russian history and Russia’s relationship with the United States.

(Conserservativepapers) Obama hates western civilization, he hate everything about America and the Judeo-Christain west and is doing everything he can...