Iranian leadership continues to state clearly that the framework deal announced in Lausanne, Switzerland earlier this month constitutes a major achievement of the Islamic regime, which didn’t give up on its nuclear program at all and forced the US to fold. 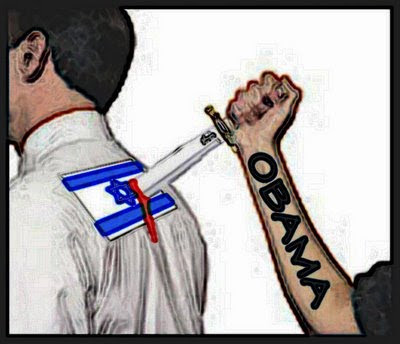 Iranian Revolutionary Guards chief General Mohammed Ali Jafari, who is considered to be one of the most influential men in Tehran, said that Iran’s enemies tried to cause a change in the regime’s policy through the negotiations and sanctions, but those efforts were in vain.

Jafari stated that the US in practice conceded to all of the red lines of Iran regarding its controversial nuclear program.

The Iranian military leader emphasized that no obligating agreement has yet been sealed between Iran and world powers regarding the nuclear program, and there are differences of opinion in terms of the removal of sanctions that are still liable to prevent a final agreement.

Iran has demanded that all sanctions be removed immediately with the signing of an agreement, while world powers have called for a gradual removal to try and ensure Iran keeps its word in reducing its uranium production – but not stopping it, or closing any of its nuclear facilities.

Jafari accused the US of “fraud” and “psychological warfare” in publishing a fact sheet announcing what the US claims was agreed on in the framework deal, which Jafari called a false translation. He said the US did so to deceive its allies regarding the scope of the deal.

Top Iranian officials said last Tuesday that they will start using advanced IR-8 centrifuges that are 20-times as effective as standard ones as soon as a deal is reached, meaning they would be able to produce a nuclear arsenal in a rapid timeframe.

US President Barack Obama likewise admitted in an interview last week that as a result of the deal, Iran will be able to reach a “zero” breakout time by 2028, meaning it could produce nuclear weapons immediately whenever it wanted to.

It has also been noted that the US changed its goal to a one-year window for nuclear breakout, after shelving original demands to dismantle significant parts of Iran’s nuclear program when faced with strong Iranian opposition. The US management of the deal has been criticized by many, including famed former Secretary of State Henry Kissinger.

(CNSNews.com) - The federal government taxed away more money, spent more money and ran a bigger deficit in the first...