Each step must logically flow into the next step until the process is complete. No skipping steps! As soon as the standards of any given step cannot be met, the game ends and the hypothesis must either go into the garbage, or be placed on the shelf until further data is obtained. Now, let’s plug “Evolution” TM into the assembly line and see what we get.

Gather data and observe it carefully. If you detect a pattern that suggests a plausible conclusion, then move onto the next step. What Darwin “discovered” during this step is that all living creatures share many common traits; and that the differences among them adapt them perfectly to their natural environment.

Based on your data mining, make an educated guess as to what the truth is. Not just any ole guess; not a wild and baseless guess; but an educated guess based on a compelling pattern of data. Here, at a very early stage of the Scientific Method, Darwin has already gone off the rails. In his own weasel words:

“The real affinities of all organic beings, in contradiction to their adaptive resemblances, are due to inheritance or community of descent. Therefore I should infer from analogy that probably all the organic beings which have ever lived on this earth have descended from some one primordial form, into which life was first breathed.”

(Keep the words ‘infer’, ‘analogy’, and ‘probably’ in your memory bank for a moment. This will be fun!)

Aha!!! Lovely Cindy Crawford and the lizard both have brown eyes and two nostrils! Therefore let us hypothesize that they both had the same great-great-great grandma[x] .

Darwin himself even admits that there is no data to support his hypothesis; which means that the hypothesis itself should never have been put forth in the first place. Again, from his own mouth:

“On this doctrine of the extermination of an infinitude of connecting links, between the living and extinct inhabitants of the world, and at each successive period between the extinct and still older species, why is not every geological formation charged with such links? Why does not every collection of fossil remains afford plain evidence of the gradation and mutation of the forms of life?

We meet with no such evidence. And this is the most obvious and forcible of the many objections used against my theory.”

That’s right Chuckie. The MILLIONS of “missing links’ flowing from single-cell pond scum to modern man and every other living organism did not exist in the late 1800’s, nor have they been pieced together to this day. In fact, as even prominent Evolutionists openly admit, the fossil record actually appears to show that new life forms came on to the scene very suddenly. (which supports the Intelligent Design Hypothesis)

Nonetheless, in spite of the fact that the standards of the ‘Hypothesis Step’ of the Scientific Method have, by Darwin’s own admission, not been met; let us, purely for the sake of argument, cheat a little and give the Evolutionists a “free pass” to the next step.

Step 4: Test Your Hypothesis by Doing an Experiment

I don’t even know where to even begin with this one. How does one construct an experiment to “prove” that great-great-great grandma[x] was a piece of algae that spontaneously appeared in a pond, and “mutated” into millions of transitional species, culminating in what we are today. In the absence of any experimentation, one could conceivably skip this step and jump to an intense observation of unfolding natural processes; a “natural experiment”, so to speak.

But here again, there is nothing to observe. The reality is that trans-species evolution is not observable and has never been observed, neither in nature, nor in the fossil record, nor in a lab experiment. Sorry Evolutionists, but a non-definitive skull fragment of some creature purported to be an “ape ancestor” does not meet the standard of scientific observation; let alone constitute hard evidence that great-great-great grandma[x] was a microscopic piece of single-celled pond scum. The same goes for your desperately hyped-up Galapagos finches, peppered moths, ‘super rats’, platypuses etc.

And speaking of “simple” single-cell organisms (which we now know are more complex than nuclear submarines and space shuttles!), a single-cell organism has NEVER been observed to “mutate” into a new species of two-cell organism. My God! The Evolutionists cannot even validate, neither in nature nor in a laboratory, the jump from one-cell bacteria to a viable two-cell bacteria; yet they call us “stupid” for doubting that our one-celled pond scum great-great-great grandma[x] “evolved” into the modern day human, elephant, bird, bumble bee, dolphin, eagle, spider, flower, tree, flower, octopus etc. 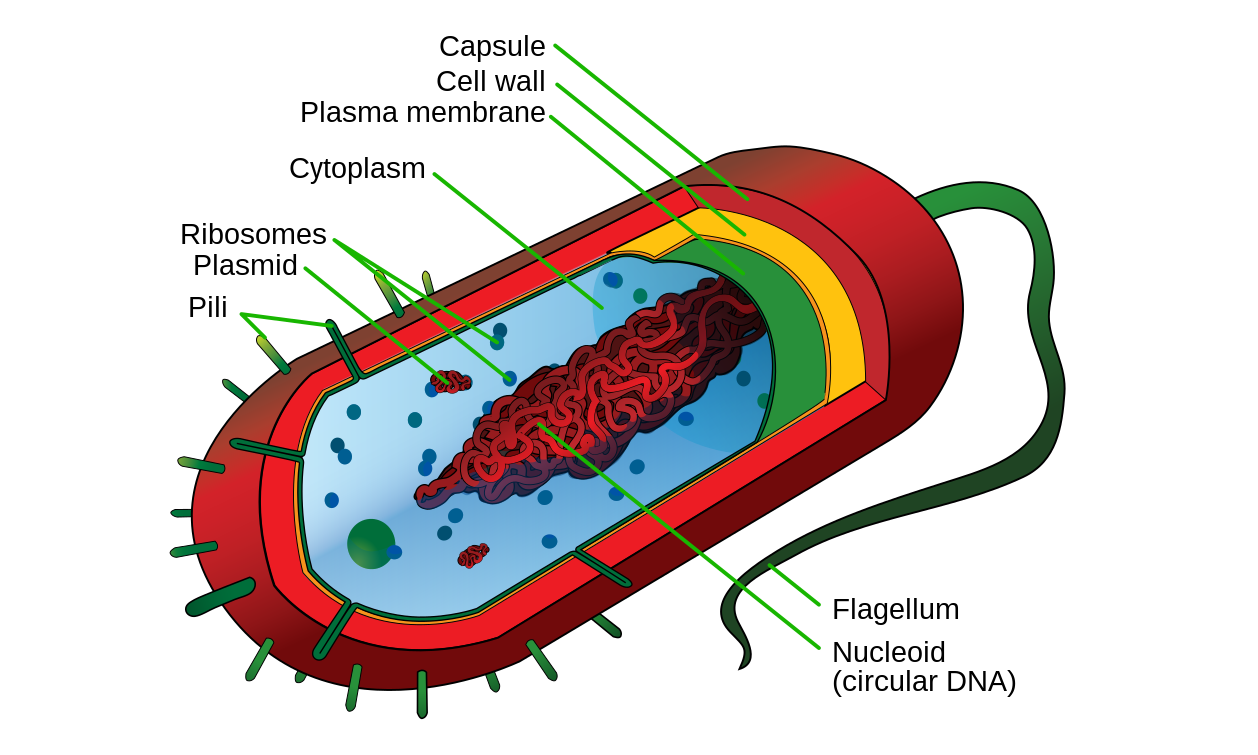 The “randomly formed” original “simple single cell” comes with its own genome – living computer chips packed with complex DNA coding that transmit during cell reproduction. Nothing like it has ever been observed to spontaneously appear and reproduce itself in a pond or in the “primordial soup” that no one has ever seen.

Obviously, steps 5 and 6 of the Scientific Method are rendered mute; but that doesn’t stop the dogmatic Evolutionists and degenerate Marxists from pounding their fists on the table and screaming “Science … science … science!” in your face; whilst viciously denouncing you as “uneducated” for daring to question their pond scum to human scenario.

The Theory of trans-species Evolution TM is neither testable nor observable. Likewise, the theory of life blindly coming from non-life is neither testable, nor observable; to say nothing of even being sane. Heck, these ideas were never even ‘hypothesizable’, and that was before our understanding of the incredibly complex DNA computer code we call, the genome; a mind boggling instructional code that is programmed into all organisms, including those “simple” single-cell amoebas and bacteria!

Bottom Line: According to any honest rendering of the hallowed Scientific Method, Evolution TM is NOT science. Indeed, it’s not even food science-fiction!

Related: The Darwinian Fallacy of the Super Rats

Related: The Darwinian Fallacy of the “Simple” Single Cell

There are thousands of Walmarts in the U.S., so the fact that five of them were temporarily shut down all...