The first annual Muhammad Art Exhibit and Contest was  held on Sunday, May 3, at the Curtis Culwell Center, 5-7 pm, CENTRAL TIME, in the Dallas suburb of Garland, Texas. It was hosted by human rights and free-speech activist Pamela Geller and her organization, the American Freedom Defense Initiative (AFDI). 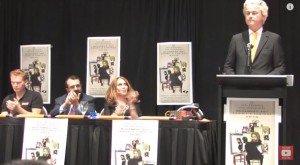 The exhibit featured images of Islam’s prophet in both historical and contemporary settings, showcasing the top 200 artistic renditions that were submitted for consideration. The winner a former Muslim was awarded a $10,000 prize.

The keynote speaker Geert Wilders, a member of The Netherlands Parliament. Wilders led the fight for de-Islamization in his country, which has faced many of the same problems with Muslim assimilation as have other European countries, including the advent of controversial “no-go zones” inaccessible to non-Muslims, including public officials.

The event was attacked by Islamic Terrorist whom where shot and killed by security guards. 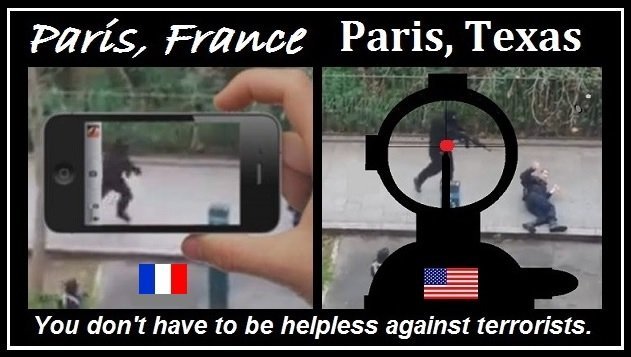 Iranian Cleric: Kerry Said he Wishes US Had Leader Like Ayatollah Khamenei

A senior Iranian cleric claims that US Secretary of State John Kerry told Iranian Foreign Minister Javad Zarif that he...