No doubt, the recent oil pipeline spill in California is a real mess, but it isn’t the end of the world or a reason to end use of petroleum. In fact, oil spills are not even the worst source of water pollution. The Environmental Protection Agency notes: “In the 2000 National Water Quality Inventory, states reported that agricultural nonpoint source pollution was the leading source of water quality impacts on surveyed rivers and lakes, the second largest source of impairments to wetlands, and a major contributor to contamination of surveyed estuaries and ground water.”

Assuming this is true, what should be done? Do we start calling food from farms “dirty food” and insist on a worldwide plan to move to a no-agriculture “clean-food” future? Of course not. Nor should we pretend it is possible to have zero run-off from all agricultural land. Instead we want to have the most effective remedies that make sense.

Modern agriculture is not perfect, but it has contributed to longer, better-fed, healthier lives and allowed for billions more people to lead those lives free from the fear of starvation.

Affordable and abundant energy (primarily from the conventional fuels, oil, natural gas and coal) also is a major contributor to our modern standard of living—including being a significant factor in the green revolution. Here too, the approach to pollution should be guided by the most effective and reasonable mechanisms for addressing problems.

The record of pipeline operators is an overwhelmingly safe one. If the typical car engine, with five quarts of oil, were as tight and leak-free as the petroleum transportation and refining industries, that engine could run or a year and lose less than seven drops of oil.

None of this means we should ignore the significant and sometimes tragic local impacts. Without a doubt, pipeline operators should be held accountable for spills, and they are. Any lessons learned should be applied toward making the industry even safer. In addition, as technology improves we should expect and require even better performance.

But instead of additional layers of red tape, a system that more accurately and fully assigns liability would provide incentives to adopt improved technology and management practices as soon as they are viable. The framework for such a system has been laid out by Heritage. 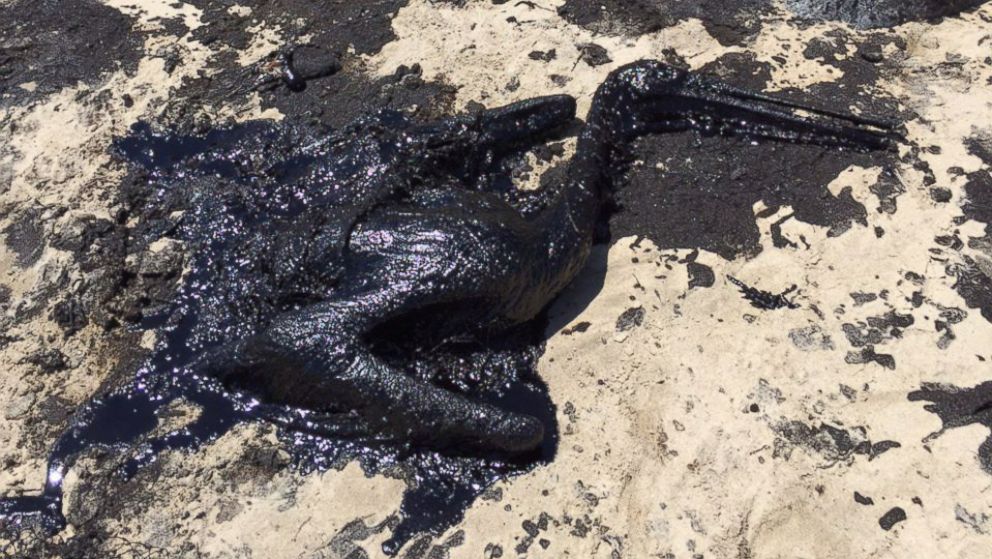 Nothing is perfectly safe and, although pipelines are no exception, they do an excellent job of moving the oil and gas that heat our homes, power our factories and even provide the material for the kayaks that floated those protesting Shell’s oil platform.

In Case You Missed It:  BARGE-POCALYPSE unfolding as rivers DRY UP, leaving farmers and coal producers with no transportation
Posted in Freedoms and tagged Congress, Conservatism, Constitution, Foundry, Freedom, Governments, Obama, United Socialist States of America.

The Islamic State (ISIS/ISIL) has published an article in the latest issue of its magazine,Dabiq, by jihadi bride Umm Summayyah, estimating that...