The decision was made even after anti-Semitism has become rampant among young German Muslims. 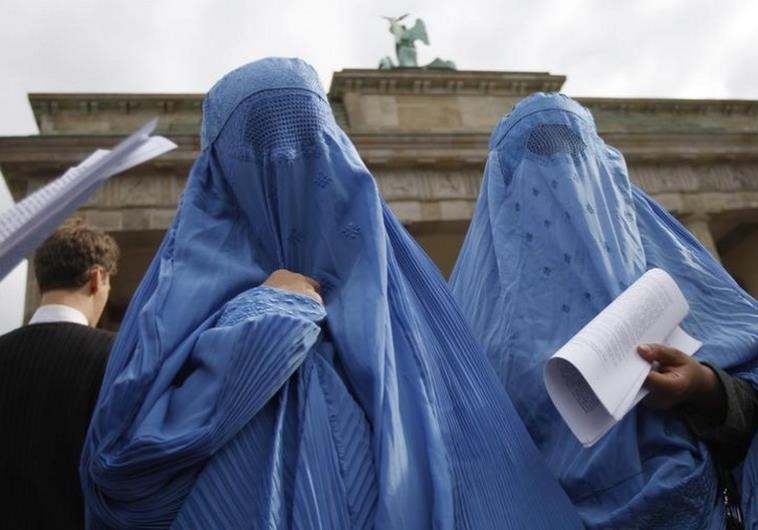 “There are a lot of children from Muslim families who do not have a connection to our past,” said CSU politician Klaus Steiner in the parliamentary debate justifying the exclusion, according to a May article in the paper Main Post. We have to approach this topic carefully with these children, Steiner added.

The president of the Central Council of Jews in Germany, Josef Schuster, called for an obligatory educational visit to a concentration camp for all German students. The Haifa-born Schuster is a practicing physician in Bavaria.

Opposition politicians sharply criticized the CSU, which is also Merkel’s coalition partner in the Federal government, for seeking to exclude certain ethnic and religious groups from participating in the full Holocaust educational program.

George Rosenthal, a Social Democratic politician in the parliament, told the Main Post that official remembrances of the liberation of concentrations camps or the end of World War II have led to a “numbing ritual.” The visit to the “places of the perpetrators is essential for all students.”

It is important to clarify to young immigrants why they must take over responsibility for German history, he added.

During last year’s Operation Protective Edge against Hamas, German cities saw attacks on a synagogue from German Muslims and outbreaks of violence from young Muslims calling for the death of Israelis and Jews.

Writing in the weekly German Jewish paper Judische Allgemeine, Lisa Scheremet , a teacher, urged the Bavarian state government to require all students to visit concentration camps. She said it is necessary to help counter “the wave of anti-Semitism and racism” that is spreading in German schools.

By John W. Lillpop Although President Obama and most Democrats like to pretend that supporting illegal aliens is all about...