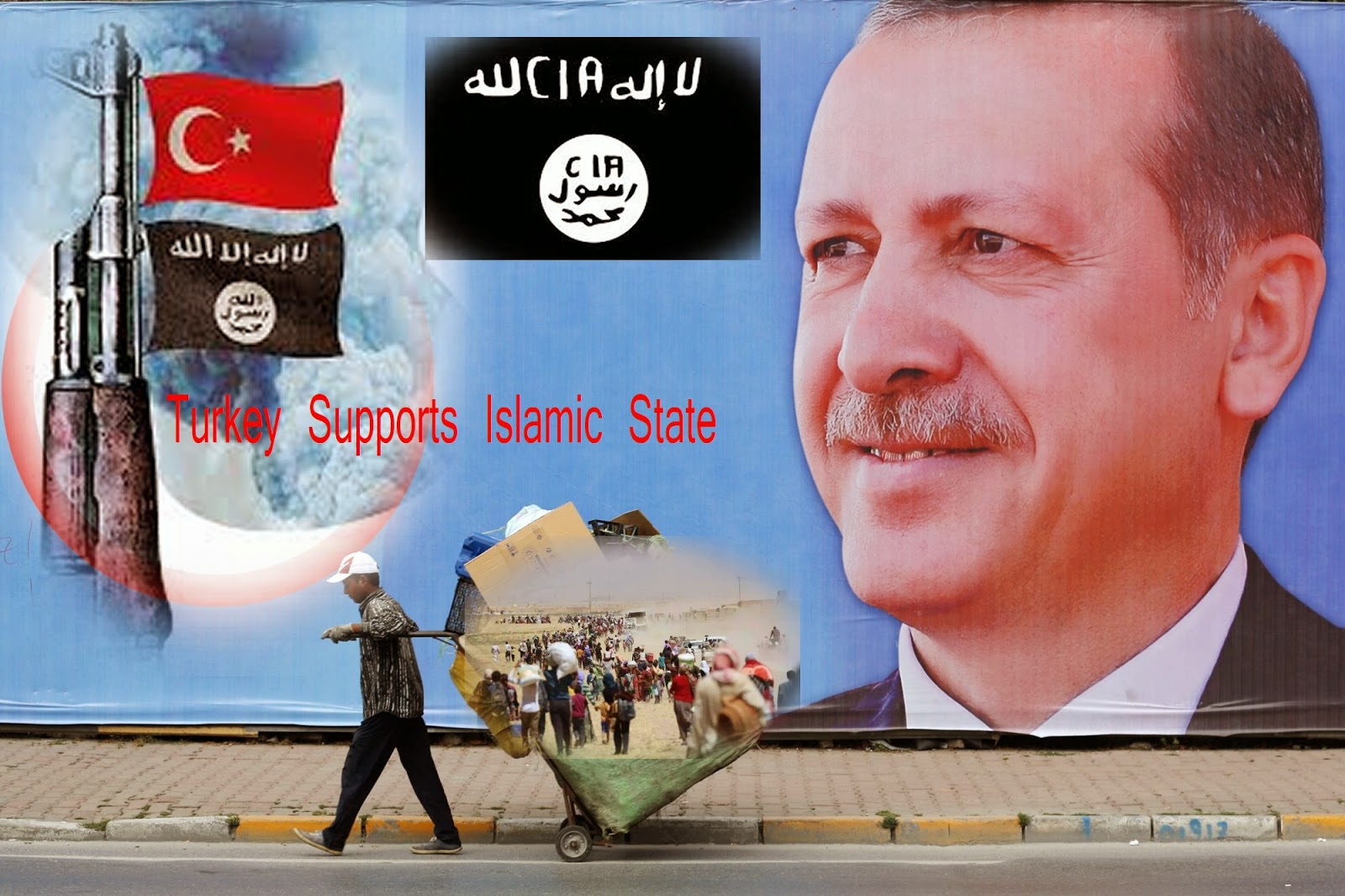 Recep Tayyip Erdogan has been president of Turkey for 13 years. In a recent speech to admiring supporters in the Turkish city of Erzincan, Erdogan called for Muslims to invade and conquer Jerusalem.

In his speech, reported by the Anadolu Agency, Erdogan said:

“We Muslims have lost our way toward Jerusalem. The water of our eyes froze making us blind, and our hearts that are destined to beat for Jerusalem is now instead conditioned for rivalry being in a state of war with each other.”

In the last part of the statement, he was referring to the bitter rivalry between Shia and Sunni Muslims who have warred with each other for decades. Instead of fighting each other, Erdogan said the two groups must unite against their common enemy Israel.

Over the last few months, Erdogan has upped his rhetoric against Israel suggesting he has wrestled control from the more moderate Muslims in Turkey.

Turkey (Sunni) and Iran (Shia) have been enemies for decades. However, earlier this spring, Iran’s Brig. Gen. Mohammad Reza Naqdi stated that “erasing Israel off the map” was “nonnegotiable.” Naqdi is in charge of the Basij militia in Iran’s Revolutionary Guard.

With Iran similarly calling for Israel’s destruction, Erdogan may be offering an olive leaf to his long-time rival.

Similar to Christianity, Muslims also have a messiah-like figure called a Mahdi, who will return and unite all Muslims and bring about Muslim rule on the earth. However, some Muslims believe three things need to happen before the Mahdi can return — Turkey, Jerusalem and Romeneed to be under Muslim control. Though Turkey is under Muslim rule, Jerusalem and Rome are not.

In an interview with WND.com, Christian author Joel Richardson suggested Erdogan desires a revival of the Ottoman empire (1299 AD t0 1700 AD approximate) that originated out of Turkey and at one time controlled Jerusalem for nearly 500 years.

The bitter differences between the Shia and Sunni have hindered Muslim dominance in the Middle East, as the two groups have often warred with each other.

However, the Bible warns that in the end times, the surrounding nations will gather against Israel. This suggests at some point, the divided Muslim nations will unite.

2 “Behold, I am going to make Jerusalem a cup that causes reeling to all the peoples around; and when the siege is against Jerusalem, it will also be against Judah. 3 It will come about in that day that I will make Jerusalem a heavy stone for all the peoples; all who lift it will be severely injured. And all the nations of the earth will be gathered against it. 4 In that day,” declares the Lord, “I will strike every horse with bewilderment and his rider with madness. But I will [c]watch over the house of Judah, while I strike every horse of the peoples with blindness. (Zechariah 12:2-4 NASV)

The difference between Sunni and Shia

Muslims are divided up into two major sects — Sunni and Shia. The Sunnis represent over 85% of all Muslims. However, Shia is the dominant group in Iran, Iraq, Bahrain, Azerbaijan and some say Yemen.

In countries where Sunnis rule, they discriminate against the Shia, often treating them as lower class citizens and forcing them to live in the poorer sections of their communities.

Though the two groups share many similar beliefs, there are variances in theology and tradition. The Sunnis consider themselves the more traditional of the two groups and believe they hold more faithfully to the teachings of Muhammad. The word Sunni is derived from the phrase Ahl al-Sunna which means “holding to tradition.”

The major difference is based on leadership secession. The Shia believe the Muslim leader must be a direct descendant of Muhammad, while the Sunni do not believe this is necessary.

The Shias initially called themselves “Shia Ali” (literally party of Ali). Ali was the son-in-law of the Prophet Muhammad. They believed Ali and his descendants should succeed Muhammad as the leader of Islam.

The two groups formed shortly after Muhammad’s death in 632 AD over leadership succession.

By Dr. Brad Lyles Always pay attention to the man behind the curtain. Pay especial attention to: THE DUELING QUR’ANS:...