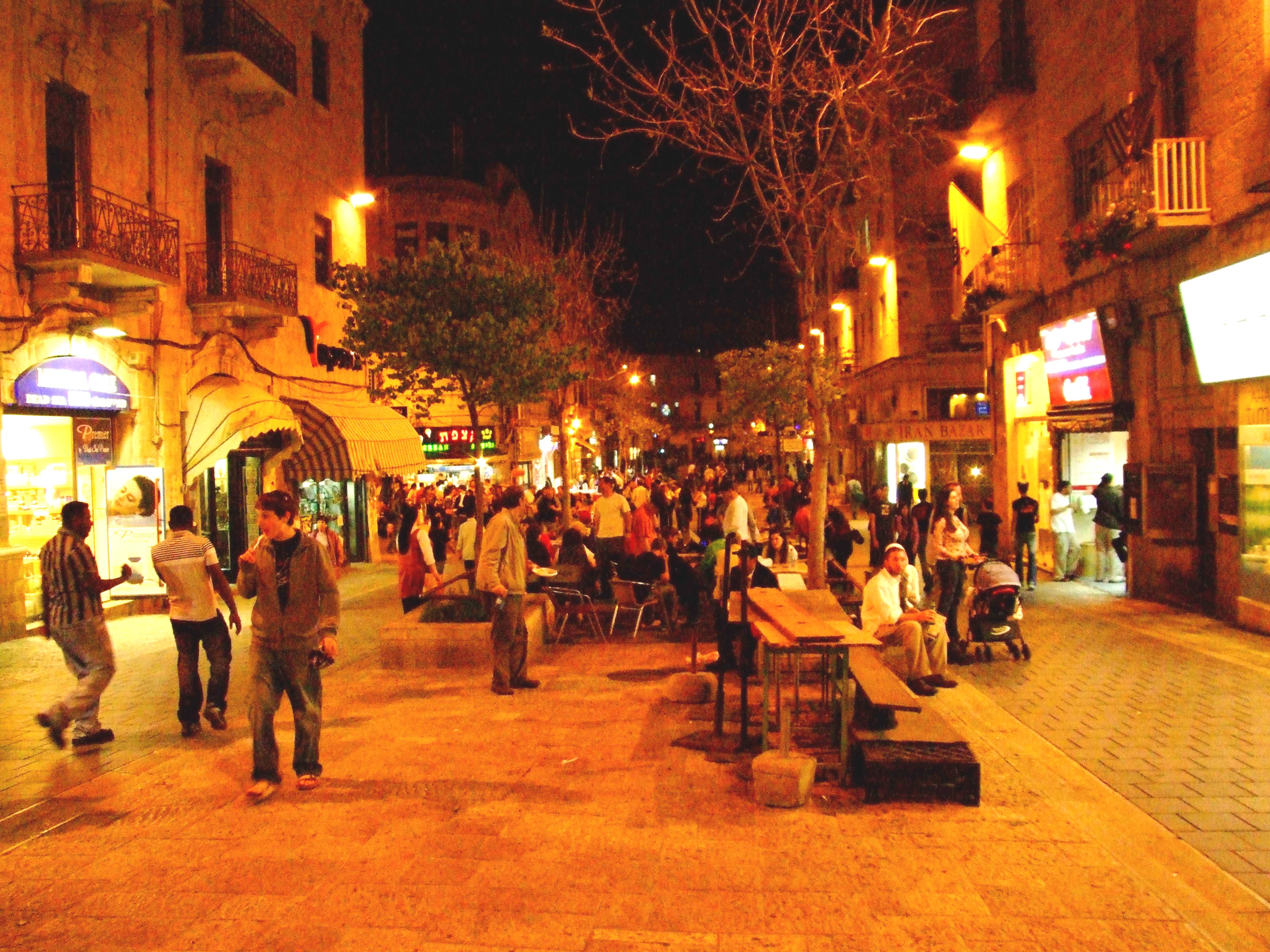 The US Supreme Court on Monday sided with US President Barack Obama and criticized Congress for “overstepping its bounds” when it tried to press Obama to have Menachem Binyamin Zivotofsky’s passport list “Jerusalem, Israel” as his place of birth, in a key case regarding the city’s status as Israel’s capital.

By a 6-3 majority, the Supreme Court struck down a law from 2002 which requires the US State Department to recognize Jerusalem as part of Israel, reports National Journal.

Both the administrations of Obama and George W. Bush refused to implement the law; the eastern part of the 3,000-year-old capital of the Jewish state was liberated in the 1967 Six Day War.

As it stands currently, a child born in Jerusalem has “Jerusalem” listed on their US passport without a country. Official US policy has been not to recognize any sovereignty on either side over Jerusalem ever since the Truman administration.