At least three people have been killed and dozens injured in the Austrian city of Graz where a man deliberately drove his van into a crowd and then reportedly went on to stab people. A seven-year-old boy is reportedly among the victims of the attack. 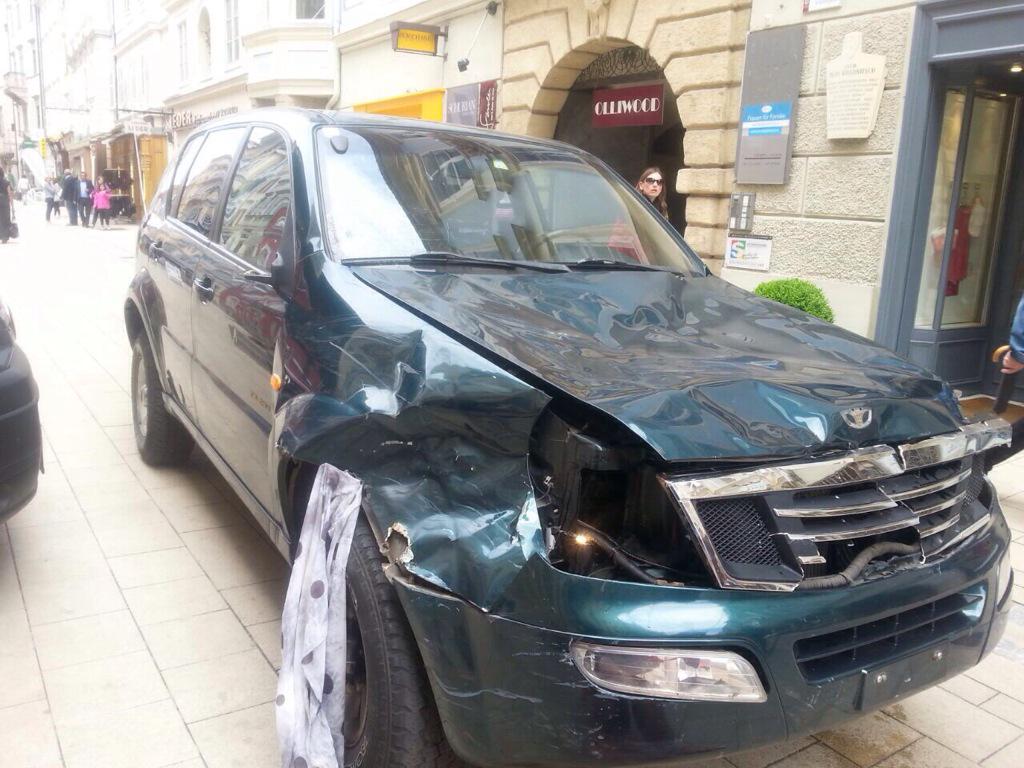 Some of the thirty-four injured are in critical condition, Austrian Wiener Zeitung reports. Other sources put the number of those injured at up to 50.

Witnesses of the event say that a man drove his SUV into the crowd at random. Several people crashed into the windshield and flew over the van, locals told ORF broadcaster.

When the vehicle stopped, the driver went out wielding a knife. He then started stabbing people near-by, according to Wiener Zeitung.

“People were screaming in panic and ran into the surrounding shops to get to safety“, witnesses told Krone.

“At 12pm there was an appalling incident in the center of Graz, which has caused major alarm and left the city deeply shaken,” a statement from the city council said, “A killer used his car as a weapon and deliberately ran people down on a rampage. The perpetrator is in custody.”

A man, a woman and a seven-year-old boy are among the victims, Krone website reports citing a witness. The local added “the dead bodies were lying face down on the street“.

The man was arrested, local police told Kleine Zeitung. He is described as a 26-year-old Austrian of Bosnian origin.

Police officials do not attribute the attack to “fanaticism” and say it has no terrorist background. National Police Director Josef Klamminger described the incident as “a psychosis.”

The downtown area in Graz, the second-largest city in Austria, was sealed off. At least 60 ambulances and four helicopters were deployed at the scene to bring the victims of the attack to local hospitals.

In Case You Missed It:  Get Ready for the Economic Collapse
Posted in Terrorism and tagged Austria, Europe, Islam, Jihad, Terrorism.

A California budget deal announced this week would provide state-funded health care coverage to children living in the U.S. illegally,...