With the Obama administration remaining tight-lipped on speculation surrounding what caused the downing of Metrojet Flight 9268, one source suggests a Muslim Brotherhood link could be the reason behind the silence. 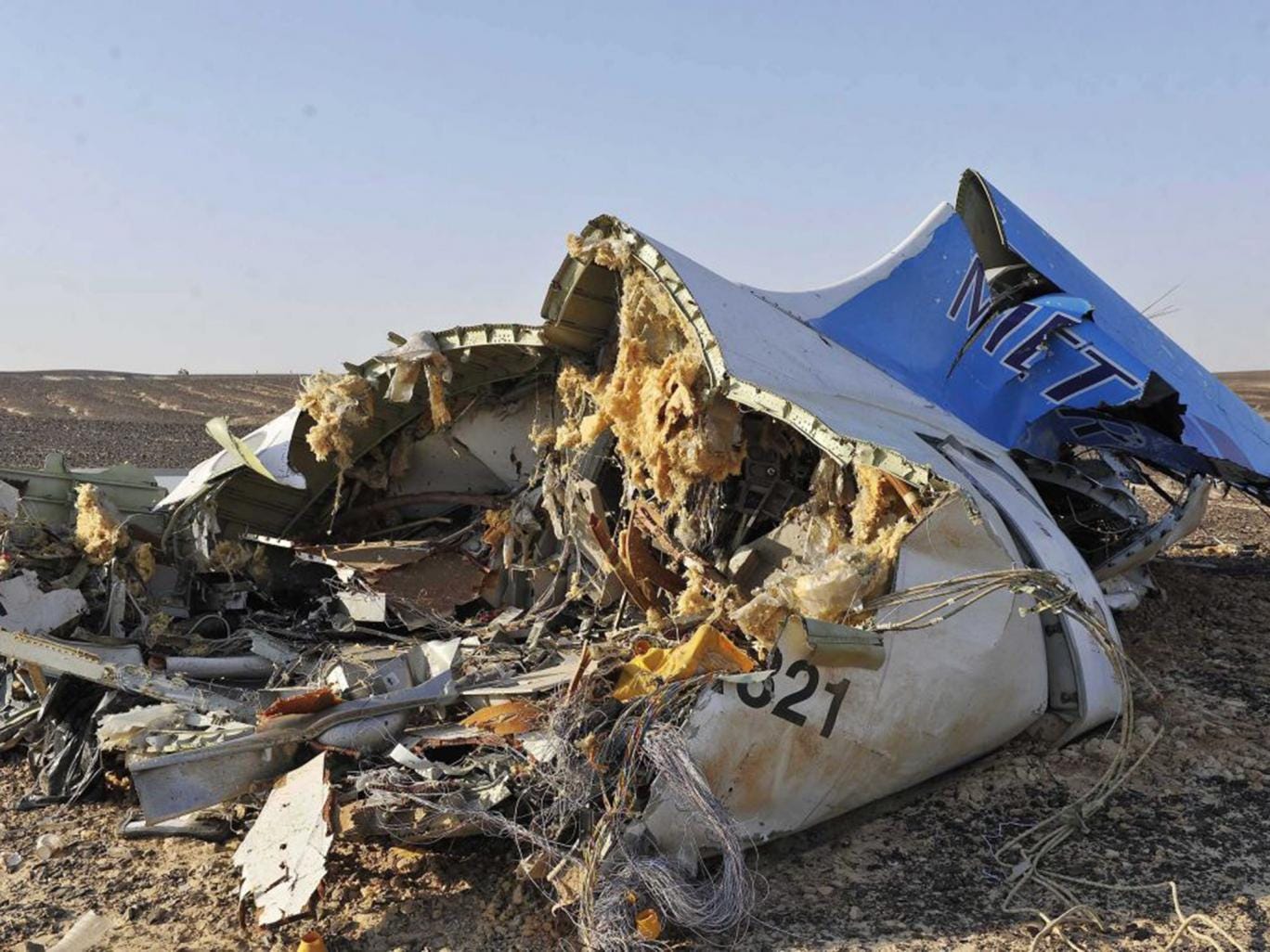 British Prime Minister David Cameron has been vocal in asserting that a bomb on board was a likely cause for the plane crash, moving to suspend all flights from Sharm el-Sheikh, but Barack Obama has refused to explicitly comment on the cause of the disaster.

That could be due to concerns that the Muslim Brotherhood, which has enjoyed close ties with the administration in the past, is responsible for the terror attack, reports the DC Whispers website.

“One D.C. Whispers source went so far as to suggest part of the Obama administration’s hesitation to make public statements regarding the Russian airline tragedy is based upon concerns there is a Muslim Brotherhood connection and that measures are being taken by administration officials to make certain no such connection, if in fact it exists, will become part of the investigation.” reports the website, which is known for its access to insider sources.

Any Muslim Brotherhood connection could prove extremely embarrassing for the White House.

In 2014, it emerged that the Department of Homeland Security maintains a “hands off” list of individuals with terrorist ties, allowing them unfettered entrance to the United States.

Muslim Brotherhood members with ties to terrorism who traveled through Minneapolis Airport, New York’s John F. Kennedy Airport and Dulles Airport in April 2012 were handed “port courtesies,” with the State Department telling the DHS to ensure the men “not be pulled into secondary upon arrival at a point of entry.”

Although such treatment is commonplace when applied to visiting dignitaries affiliated with elected officials, the Muslim Brotherhood candidate Mohamed Morsi had not been elected president at the time of the visit in April 2012. One of the delegation had also been involved in a previous child pornography investigation in the United States.

After the story went viral, the State Department refused to comment.

Last year, retired U.S. Air Force Gen. Tom McInerney also made the explosive claim that there were “at least 10 or 15” Muslim Brotherhood sympathizers working for the State Department.

In February this year, fourteen individuals with ties to the Muslim Brotherhood visited the White House and met directly with President Obama.

Meanwhile, Russia and Egypt are still refusing to acknowledge that the disaster was a terrorist attack, despite an abundance of evidence suggesting the plane blew up in mid-air after a sudden explosion.

The crushing of America’s Great Middle Class continues apace with new statistics on the soaring death rate among middle-age whites....