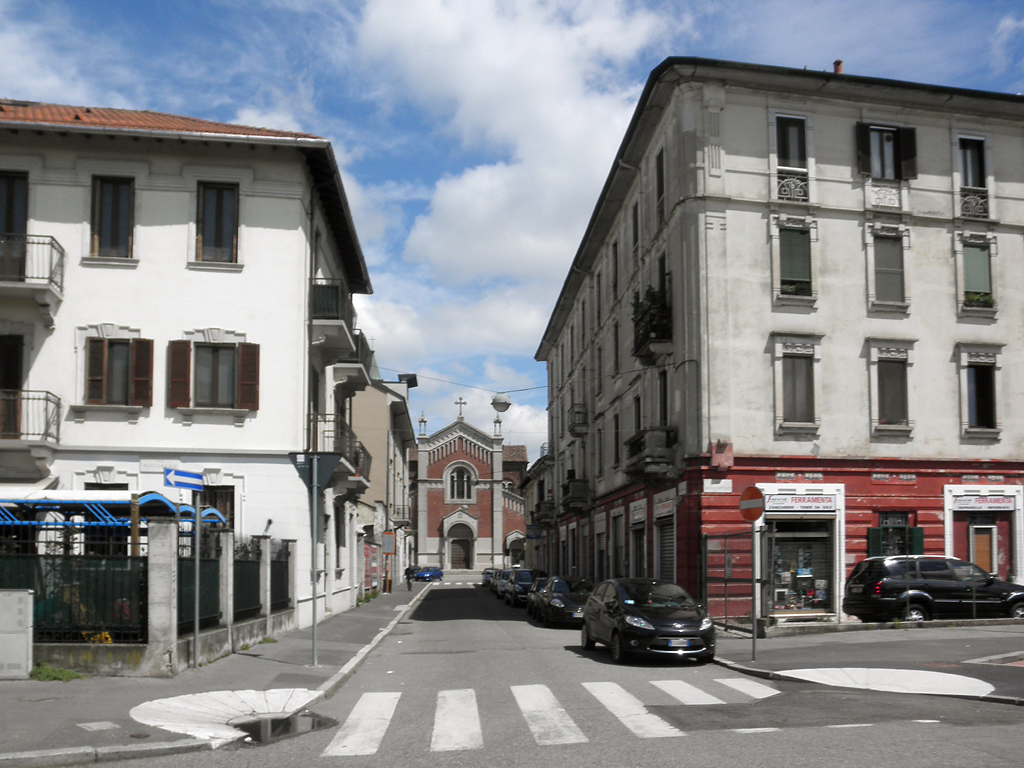 Natan Graf, a haredi Jew in his 40s, was stabbed on Thursday evening near in Milan, Italy, sustaining minor to moderate wounds.

According to local reports, Graf, who also holds Israeli citizenship, was stabbed by a female Muslim near a kosher restaurant in the city.

The reports said the masked assailant arrived at the scene, pulled out a knife and stabbed the Jew nine times.

The victim was treated by local medical personnel and taken to hospital. The suspect fled the scene but some reports said she was subsequently apprehended and taken in for questioning.

The incident comes amid an increase in anti-Semitic attacks in Europe. A senior European Union official recently warned of rising anti-Semitism in Europe as attacks and threats against Jews continue in EU member countries.

As well, the European Jewish Congress recently released a damning report revealing a spike in anti-Semitism throughout Europe.

Last month, three Jewish men, including a rabbi, were attacked in the French city of Marseille as they were walking to synagogue on Shabbat morning. The man who attacked them with a knife was yelling anti-Semitic remarks.

In Case You Missed It:  Get Ready for the Economic Collapse
Posted in Terrorism and tagged Anti-Semitism, Europe, Islam, Italy, Jihad, Muslims, Terrorism.

The Muslims liars, start whining they will be the victims. It will start tomorrow in few days

Now the Muslims liars, will start whining that they are afraid, that they think they will be the victims. It...