Europe is in huge trouble and war is just around the corner, Intelligence says a whole army over 100,000 Terrorist have Entered Europe posing as Migrants, fighters are being smuggled in by the thousands. Paris is simply the tip of the iceberg, this is the beginning of a new era for Europe and it won’t be pretty.

Tracking the hordes of Muslim immigrants into Europe has sparked questions as to who is sending them, where they come from and why they are flooding Europe? To answer this question Taleb Ibrahim whom works for the Syrian government, and a close friend to the Grand Mufti of Syria, is a Syrian Middle East analyst who was also a lecturer at the High Institute of National Security in Syria.

His expert explanation from his intelligence background assisting the Syrian government is intriguing and enlightening and he gives a unique insight on what facilitates the smuggling of Muslim Jihadists into Europe to wage war on the Europeans and turn Europe into an Islamic continent.

Notice of hundreds of thousands young Muslim fighting age, mostly males flooding into Europe, just a few woman and children that the media camera only focus on, while they are surrounded by fighting age men.

Taleb Ibrahim being on the ground in Syria says that what Europe got was the worst of the litter. Besides ISIS smuggled fighters, there are the fighting forces that were defeated by ISIS and Al-Nusra Front.

There were battles where Al-Nusra Front, the top dog defeated Ahrar Al-Sham, Jaish Al-Fateh, Jund Al-Aqsa … as what happened in Idlib. Also included are groups that lost in Daraa (10,000 immigrants) against the Syrian regime at the Battle of The South.

All these losing terrorist factions migrated directly to Turkey and from there Erdogan claimed them as “refugee crisis” kept them as a sight for sore eyes, and then instead of them returning to Syria to face terrorism and criminal charges, he sent them on their way to Europe to terrorist Europe, Paris was one of many events to come to the European continent, when full scale war starts in Europe don;’t trust an Barack Hussein Obama controlled USA to come help them save the day,  maybe the Russian again will have to come in and liberate Western Europe as they did Eastern Europe during World War II?.

Most ot eh migrants in Europe are the word of terrorist and could not go back to Bashar controlled Syrian without facing arrest and imprisonment for terrorism charges.  So these hordes of Terrorist opted to go to Europe via Turkey to start terror cells and star mass killing inside Europe.

Also included were many fugitives thugs and murderers who killed their families over Islam and are wanted by the Syrian police or feared revenge for their crimes. It is estimated that there were 100,000 terrorists coming in as refugees. Ibrahim asks everyone to notice why the ages are so obviously young and that they are mostly male within fighting age, it an army and the foolish European are letting them in by the boats load LITERALLY!

Shockingly Ibrahim calls Erdogan a “super beast” and “red dragon” which the world are blinded not to see the reality. Even as a Shiite Muslim, Ibrahim is convinced, he has read the Bible several times, that what is transpiring is the dragon’s flood and that he prays Jesus come quickly.

Obama’s attempts to bring 10,000 Syrian refugees will also have a large percent of terrorist in the litter and will bomb Washington, New York …. Over a month prior to the attacks in Paris,  Ibrahim disclosed in an interview titled Turkey Is Sending Hundreds Of Thousands Of Muslim Terrorists Into Europe In An Islamic Invasion, While Russia Is In Syria Fighting The Islamic Terrorists And Defending Christians. A month later we saw Paris at war.

Pray for Europe as they have a very difficult time ahead. 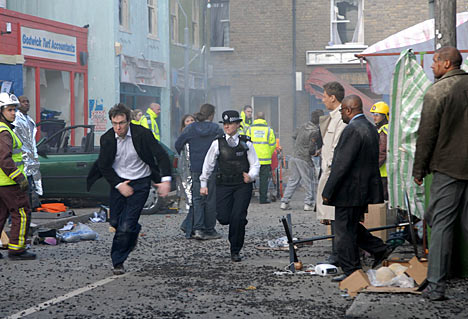 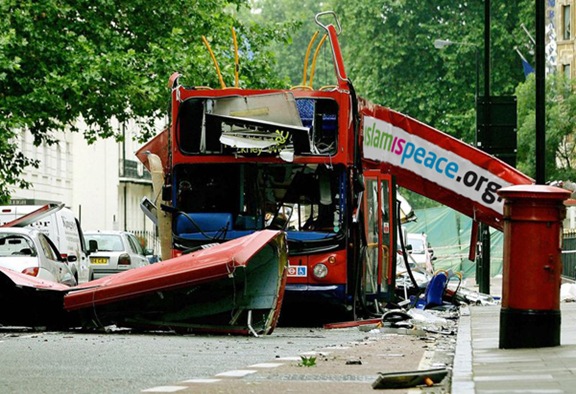 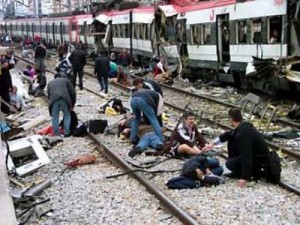 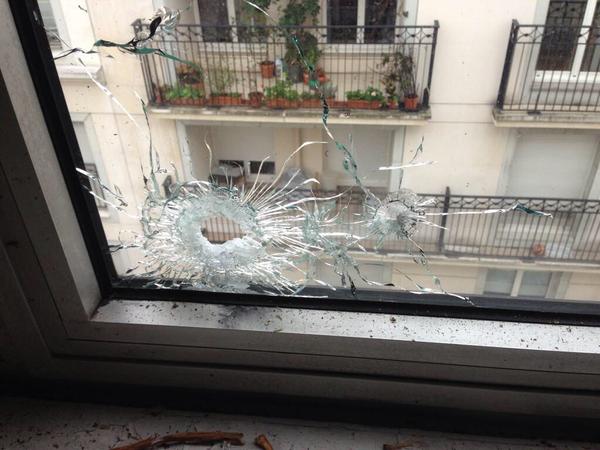 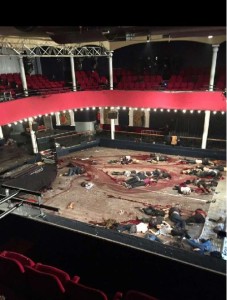 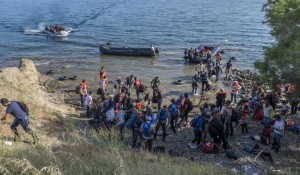 After Paris, Obama’s Abandonment of Leadership

On Nov. 12, President Barack Obama said of ISIS: “What is true is that from the start, our goal has...