Submitted by Judith Bergman via The Gatestone Institute, 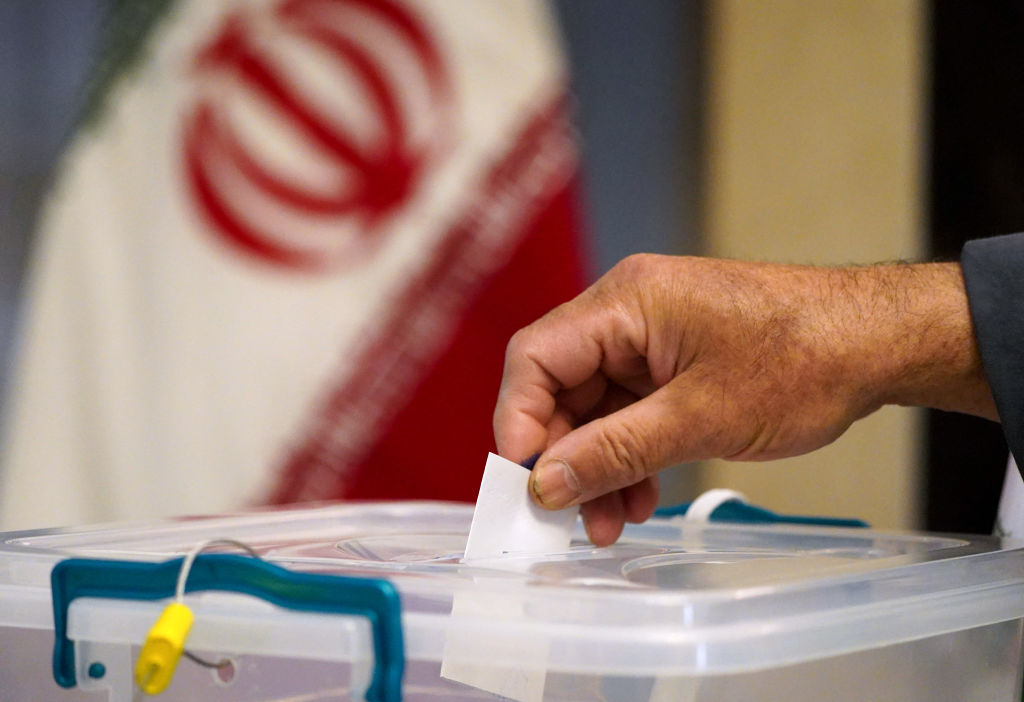 After the mass sexual assaults on New Year’s Eve in the European cities of Cologne, Hamburg, Düsseldorf, Bielefeld, Berlin, Frankfurt, Stuttgart, Vienna, Salzburg, Zürich, Helsinki and Kalmar, it is clear that something profoundly disturbing has occurred in Europe. By Sunday, in Cologne alone, 516 women had filed criminal charges — around 40% of them relating to sexual assaults.

The initial reactions to the sexual assaults from German authorities, the media, as well as feminists and others have not been less disturbing.

The German police first claimed, in a surreal statement the morning of Jan. 1, that the situation on New Year’s Eve had been “relaxed.” Cologne Police Chief Wolfgang Albers later admitted “this initial statement was incorrect” and, for his role in what appeared as a cover up, has since been forced into early retirement.

In the “mainstream media,” Germany’s public broadcaster, ZDF, made a decision not to report on the attacks until four days after they had occurred.

A former government official, Hans-Peter Friedrich, Chancellor Angela Merkel’s interior minister from 2011 to 2013, accused the media of imposing a “news blackout” and operating a “code of silence” over negative news about immigrants: “It is a scandal that it took days for the media to pick up the reports,” Mr. Friedrich said.

“Experts,” feminists and liberals tried to downplay the attacks by explaining them away at all costs.

One such “expert,” the German criminologist Christian Pfeiffer, described the men as “largely young, single men, who have arrived in this country and don’t know what to do with themselves… The clarification of their asylum status took such a long time that their frustrations and anger only grew.” This much-respected German criminologist concluded: “This is an alarm signal that we need to do more.” According to him, immigrants commit crimes, but the Germans are at fault because they “need to do more.”

Many feminists in Europe claimed that too much focus had been put on the criminals’ “ethnicity,” which these feminists alleged was “racism” — while ignoring that Islam is not an ethnicity but a religion. This argument was championed especially by the once-hardcore feminists in Sweden andDenmark.

Social media were also rife with excuses for men who had assembled for the sole purpose of sexually assaulting female passersby in a public square. It turns out this pastime — gang-rape — hails from the Arab-Muslim world, and has a specific name: “Taharrush.”

How does the fear of being accused of “racism” become more important than calling out gang-rape?

If any of these attempts at denial sound familiar, they should. For decades, European national authorities, liberals, and the media have either ignored, “relativized” or attempted to explain away whatever unpleasant facts accompanied Muslim mass-immigration into Europe.

The widespread sexual abuse of 1400 children by Muslim men, mainly of Pakistani origin, in Rotherham, England, for more than a decade, between 1999 and 2013, was known by the local British authorities but allowed to continue.

In Paris, Toulouse and Copenhagen, Jews were murdered by Muslims — for just being Jews.

Imams are free to preach and incite hatred against Jews from European mosques. The imams call Jewsthe descendants of “apes and pigs.”

The terrorist who murdered a young Jewish security guard last year in Copenhagen at a synagogue had been exposed to exactly such incitement in a local Copenhagen mosque the day before he committed the murder.

Jew-hunting season has also opened in France again, and 15,000 Jews have left the country in the past two years. Already in 2014, 75% of all French Jews were considering leaving the country.

In 2006, a young French Jew, Ilan Halimi, was held prisoner and tortured for 24 days by a gang of Muslims, then dumped, naked and handcuffed, in a field. In Europe, this story went practically unreported.

As The Atlantic wrote in April 2015, “France’s 475,000 Jews represent less than 1 percent of the country’s population. Yet last year, according to the French Interior Ministry, 51 percent of all racist attacks targeted Jews.”

The statistics in other countries are similar. In 2014 and 2015, Jews in Europe were murdered, raped, beaten and stalked, only for being Jews. Signs in the street read, “Sale Juif” (“dirty Jew”), “Death to the Jews,” and “Jews to the gas.”

None of these side-effects of Muslim immigration seems to concern liberals, the media, or the purported defenders of human rights — who so loudly claim to be against “racism.” Or, once again in Europe, does “racism” not include the Jews?

In Sweden, there were “widespread sexual assaults” by about 90 young men, mainly from Afghanistan and Syria, at a concert in Stockholm last August. The largest Swedish newspaper,Dagens Nyheter, once it was informed of the national origin of the criminals, did not want to report the story.

Only after the Cologne attacks — five months later — did the Swedish newspaper show interest in what happened in Stockholm last summer.

In Norway, the first statistics on rapes were revealed in 2001: incidences of rape had increased by 40% from 1999 to 2000, and 65% of all rapes were committed by non-Western immigrants (mainly Muslims). At the time, professor Unna Wikan, considered an authority on Muslims in Norway, blamed the rapes on Norwegian women. She accused them of “inviting” the rapes by acting like “Norwegian women” instead of “internalising that we live in a multicultural society and accommodat[ing] that fact. … In most Muslim countries, it is assumed that the woman is at fault for being raped, and it is only fair that Muslim immigrants bring these kinds of opinions with them when they move to Norway.”

Liberals openly admit that they do not wish to talk about what they see: “So no wonder liberals would do anything to avoid fanning these flames, since we see in all this righteous indignation a blatantly racist old trope about barbarians at the gates. We bend over backwards to report it responsibly, to moderate the frothing rage,” said a British self-declared liberal about her unwillingness to talk about the Cologne attacks.

Avoiding “fanning the flames,” however, turns out not to be true. Many liberals seem to have no problems “fanning the flames” of racial hatred, so long as Muslims are not at the receiving end. At the very top of their hatred are Israeli Jews. Many in the media gleefully participate with skewed, selective reporting of facts, especially in the Middle East. The European media have virtually ignored the current wave of almost daily Palestinian stabbings, shootings, car-rammings and stone-throwings — not to mention the rocket attacks into Israel from the Gaza Strip. These attacks are aimed at innocent civilians, and are whipped up by the Palestinian Authority, with Mahmoud Abbas at the helm.

The desire of many Europeans and other self-declared devotees of “human rights” to cover up, downplay or explain away what is happening in Europe, in fact represents the opposite of what people genuinely concerned with human rights care about: respect for others and equality before the law.

When a society built on the rule of law begins to cover up criminal behavior and absolve criminals of responsibility, this only weakens and corrodes the very values it claims to want to uphold.

Absolving such criminal behavior is not only the very opposite of justice, it is also a kind of “inverted racism” — against its own native Europeans.

As it turns out, the liberal ethos seems anything but. It is actually totalitarian in its desire to adapt reality, at all costs, to its own fantasies, agendas and “narratives.” Objective truth is treated as disposable.

Europe has voluntarily begun the process of giving up its liberal and hard-fought-for freedoms. Free speech no longer exists, only — straight out of totalitarian ideologies — “responsible” free speech: “free” only if itdoes not “offend” anyone. That is not free speech; that is censored speech. Speech that does not offend anyone does not need protecting.

Religious freedom no longer exists. Jews cannot wear Jewish symbols openly anymore without serious risk of assault, and they can only assemble for prayer under heavy security. Now will real freedom for girls and women also cease to exist? After that, who will be next?

What Michael Bay’s ‘13 Hours’ Reveals About the Benghazi Attacks

Director Michael Bay’s “13 Hours: The Secret Soldiers of Benghazi” is a dramatic recounting of the half-dozen CIA security contractors (former...