Here’s the stat, then let’s talk: 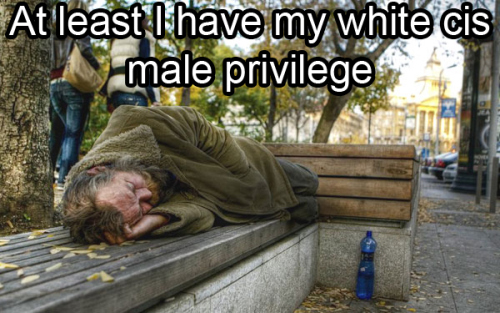 Whatever reason one gives for the white suicide rate, it is indisputable that, at the very least, considerably more whites than blacks consider life not worth living. To argue that all these whites were oblivious to all the unique privileges they had is to stretch the definition of “privilege” beyond credulity. Second, there are a host of privileges that dwarf “white privilege.”

A huge one is Two-Parent Privilege. If you are raised by a father and mother, you enter adulthood with more privileges than anyone else in American society, irrespective of race, ethnicity, or sex. That’s why the poverty rate among two-parent black families is only 7 percent. Compare that with a 22 percent poverty rate among whites in single-parent homes.

Obviously the two-parent home is the decisive “privilege.”

What Prager is doing here is reminding us that correlation is not causation. Yes, the black poverty rate is higher, but when you control for other factors you see that being black is far from certain to be the cause. When the poverty rate among white single-parent homes is three times the poverty rate among two-parent black homes, that tells you that life choices and individual circumstance go a lot farther in determining how you will do in life.

If you’re a black person, you should see this as good news, although I suspect many will not. What it demonstrates is that making good choices can take you to a better place, and you are not doomed to a life of poverty simply because of the color of your skin. At the same time, of course, it complicates the political agenda of the left to make everything that happens in life about race and racism. But any individual person is better off forging his own path than hoping for help from a political movement.

That said, I think it’s important to acknowledge that there is both correlation and causation between historical anti-black racism and the life choices that today keep many black people in poverty. There’s a concept called generational poverty, which basically holds that those who grow up in the culture of poverty and have never known anything else learn the habits of the impoverished, and not the habits of the successful. It’s an extremely difficult cycle to escape for the simple reason that no one is there to teach you how to do it or to model it for you. 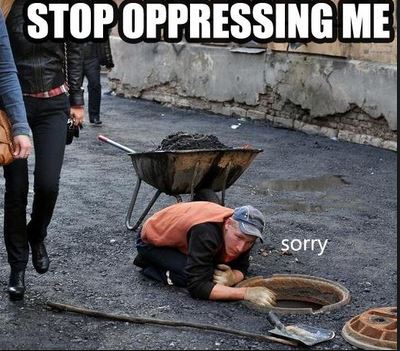 When you look, for example, at the high out-of-wedlock birth rate among blacks, you’d have to be a fool or a liar to deny the influence of generational poverty, or to deny the impact of historical anti-black racism in causing it.

The good news, though, is that the action step for a black person wanting to escape poverty is to learn to make better choices, to seek and access opportunity, to embrace more productive habits and to pursue worthy goals. It’s not your fault if no one has ever taught you how to do this, but it’s still your responsibility now if you want to learn – and that opportunity is available to you. There are still racists on the fringes of society, but there is no society-wide effort to deny black people opportunity. Indeed, it’s quite the opposite, and it’s just a matter of doing the right things to take advantage – and you might be the last generation of your family born into poverty, because you did the right things to make sure your children would be born into prosperity.

In Case You Missed It:  FOUR TIMES more vaxxed people are dying than unvaxxed... depopulation effects are kicking in and the bodies are piling up
Posted in Freedoms and tagged Black Privilege, Liberal Fascism, Racism.

What a shock. Now that he’s at the White House—and facing GOP opposition to appointing a new Supreme Court justice...