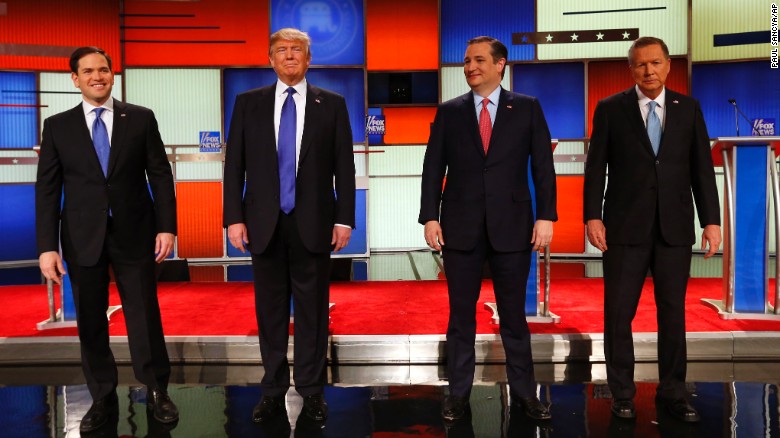 Wow. That was one heck of a debate performance by Ted Cruz. That was just amazing. He ran circles around Trump. Trump looked like he was worn out. He was low energy. He was a loser.

It was a remarkable performance that had Cruz and Rubio shaking hands during commercial break.

Tonight was Ted Cruz’s night and it was a nearly flawless debate on his part.

CNN has reported that they cannot determine where or if all of the money has been dispersed to veterans' groups...