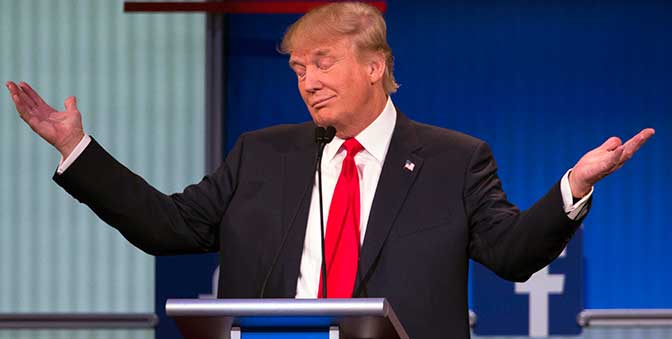 Donald Trump lost out on at least two delegates on Tuesday because some voters declined to choose a delegate representing Trump who had a foreign-sounding name, a Cook Political Report editor noted.

The real estate mogul has been heavily criticized for his rhetoric about immigrants and minorities, with many claiming he is stoking racial anxieties.

While the US State Department’s refusal to recognize Jerusalem as being part of the State of Israel is well-known and...