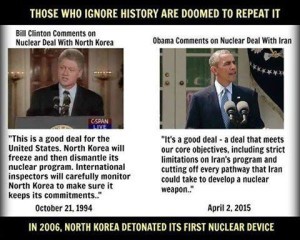 The Law of Nuclear Responsibility: Should Obama and Kerry go to jail if Iran builds a nuclear weapon?

Pamela Geller They love bloodshed and death, and Europe has invited them in large numbers to come to their continent...