Ted Cruz has absolutely embarrassed Trump and Kasich in Utah by winning the GOP caucus by a landslide margin.  Keep in mind that Ted Cruz is currently hovering around 70% of the vote with three people still in the race!

Ahead of voting in Utah, Trump again insulted his rival, Ted Cruz, and lied about him as Trump has repeatedly done throughout this campaign.  Trump cannot stick to the issues since he is a liberal Democrat that has no consistent, conservative positions.  Therefore, he resorts to low personal attacks and lies:

Going to Salt Lake City, Utah, for a big rally. Lyin' Ted Cruz should not be allowed to win there – Mormons don't like LIARS! I beat Hillary

It looks like Trump was right about one thing.  Indeed, Utah does not like liars and it shows very clearly in tonight’s election results:

Trump is currently in last place with less than 15% of the vote.

This is a great win for Ted Cruz and again shows that Cruz would completely crush Trump in a true two-man race. 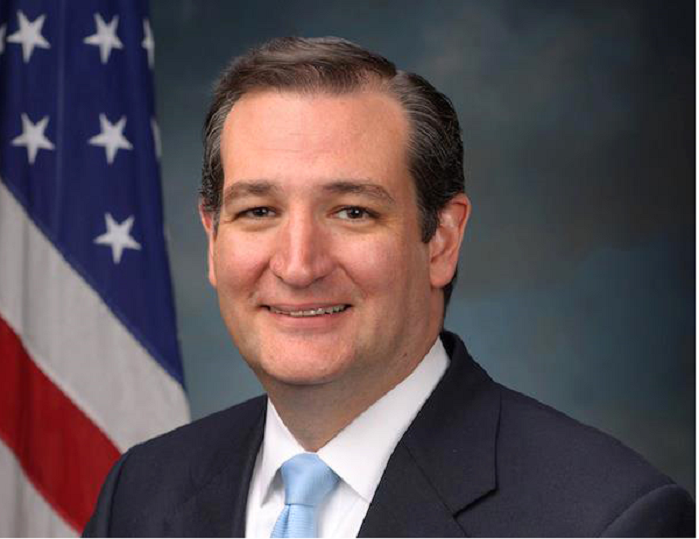 Brussels is coming to a town near you

It is past time!  We have been writing about it for years. Belgium, Germany, France, even the UK have been...