Images have surfaced on the Finnish image board ylilauta of adult Muslim migrants and their preteen white girlfriends posing on Instagram and Facebook in the Finnish city of Saarijärvi. The men of Arab Muslim descent in their 20’s-40’s are seen posing with the young girls with captions such as “Beautiful” “My baby” and “I love you.” And the parents of these girls aren’t in jail?

Anongalatic  On contacting the families of some of the girls, we were told,  “they are just friends, it’s normal for adult guys to call young girls beautiful and tell them they love them.” Obviously, in Finland as it is in the west, this is not normal behavior.

In another conversation the mother of one of the children states “That’s pretty normal for adult males to be hanging out with 13 [year old] girls.” Another parent said her girl was supervised by adults.

According to mvlehti.net one of the girls mothers works at a migrant camp. Her child is believed to be 10 and the parents are trying to teach her kids to be more multicultural and accepting.

This is not the first instance of pedophilia among refugees. Teenage boys are being raped in the Calais Jungle, aid workers have claimed, amid concerns over the lack of child protection measures in place in the refugee camp – and the risks of abuse facing thousands of displaced children across the continent.

Medical volunteers helping those camped outside the French town told The Independent they have treated seven boys aged between 14 and 16 in the past six months. who claimed to have been raped. They all had injuries consistent with these claims.

Another boy was allegedly brutally raped in southwestern Vienna by a 20-year-old refugee in the changing rooms at a swimming pool.

The anons on the image board followed the images to find the girls and warned their parents but were met with the mothers and older sisters telling the anons that this behavior is normal. Why are they so worried to say it as it is?

It would seem like Swedes and Fins would rather not talk about this issue, after all, they are just innocent refugees who come from a violent and war torn country, they don’t know how to act in our countries.

Today, Europe is facing the largest refugee crisis since World War II. Sweden alone took in nearly 163,000 refugees in 2015, according to the country’s migration service.

Refugees have been the cause of many problems in Europe in recent months. Mass rapes in Cologne, rapes of aid workers in refugee camps and the gang rape of a 12 year old boy are just a few things.

Sweden alone saw 77% of it’s rapes commited by it’s 2% Muslim population. Finland is taking in only 750 a year and are already experience troubles. When will Europe learn?

This is so foul, so sad, so cowardly and disgusting. These leftist ‘parents’ have no souls, they have no minds, they are mindless and full of evil, the evil of indifference, of mindlessness. This is so maddening and disgusting, so bereft of Love, as to be unbelievable to allow these Muslims pedophiles to be with their daughters.

The end result of secular leftist humanism and multiculturalism pf those who follow a death cult called Islam that was founded by a pedophile named Mohammad. 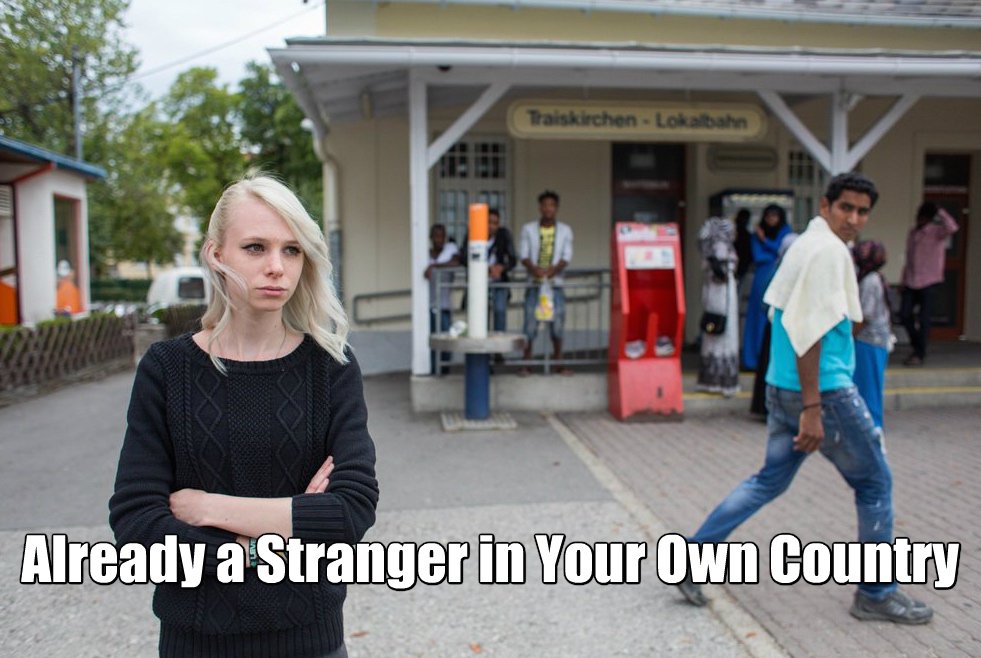 By Yoram Ettinger Bethlehem’s Christian Arab leaders lobbied Israel against transferring the city to the Palestinian Authority. Thus, in 1993,...