This has been a sad week for free speech, the Marxist leftist liberals doing all they can to shut up those against us like a fascist dictator. 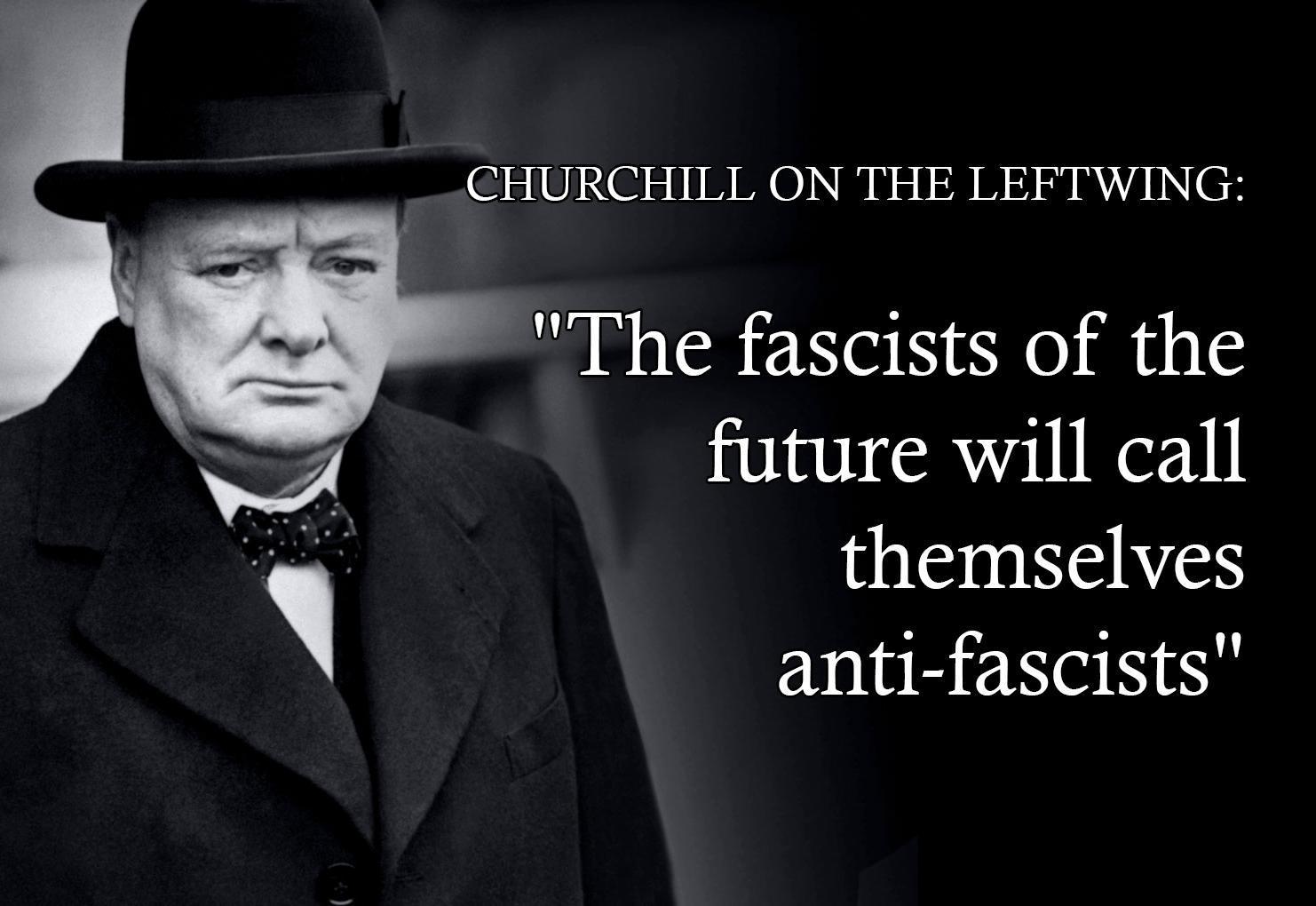 Control of the news media is an instrumental, key feature to any totalitarian government. In contrast, the primary reason this experiment known as the United States has lasted so long under relatively free conditions is due to the preservation of free speech (and press) via the First Amendment to the U.S. Constitution.

In case you’re a typical liberal haven’t read or seen this, here’s your right as an American:

Congress shall make no law respecting an establishment of religion, or prohibiting the free exercise thereof; or abridging the freedom of speech, or of the press; or the right of the people peaceably to assemble, and to petition the Government for a redress of grievances.

While this was done in London it pretty obvious who is behind this, Wikileaks internet shut down by the state while they are releasing damaging info and facts on Hillary Clinton.

Julian Assange's internet link has been intentionally severed by a state party. We have activated the appropriate contingency plans.

The internet is one of the few, if not only, available ways for Julian Assange, who has been locked up in the Ecuadorian Embassy in London for more than four years, to maintain contact with the outside world.

Clinton’s campaign has made unsubstantiated claims that WikiLeaks is working with the Russian government to help defeat the Democrat in favor of Trump.

RT.com Editor-in-chief Margarita Simonyan tweeted: “They’ve closed our accounts. All our accounts. ‘The decision is not subject to review.’ Praise be to freedom of speech!”

The bank said the decision was “not taken lightly” and that the accounts were “still operative” at present.

An MP from Russia’s ruling party has said its parliament will demand an explanation from the UK.

RT says the entire Royal Bank of Scotland (RBS) Group, of which NatWest is part, is refusing to provide its services.

The broadcaster, previously known as Russia Today, says NatWest wrote to its London office saying: “We have recently undertaken a review of your banking arrangements with us and reached the conclusion that we will no longer provide these facilities.”

CNN’s Chris Cuomo claimed it is illegal for the public to View Hillary’s Emails released by Wikileaks. He was making threats on on the CNN program to Americans trying to intimate them away from the Wikileaks web site.

The fascist Cuomo  is using a nationally televised platform to actively discourage U.S. citizens from looking at emails damaging to the Clinton campaign for themselves. To an audience that contains millions of people less tech-savvy, this frames due diligence as a crime, and CNN as the arbiter of truth.

The President of the USA Barack Obama was upset of alternative news sources and wants to implement Stalinist like programs to shut them down.  He decried America’s “wild, wild west” media environment for allowing conspiracy theorists a broad platform and destroying a common basis for debate.

In Case You Missed It:  Stanford says butchering and harvesting blood and organs from children can help adults achieve “immortality”
Posted in Freedoms and tagged Freedom, Liberal Fascism.

The National Association for the Advancement of Colored People (NAACP) ratified its stance against charter schools on Saturday, passing a...