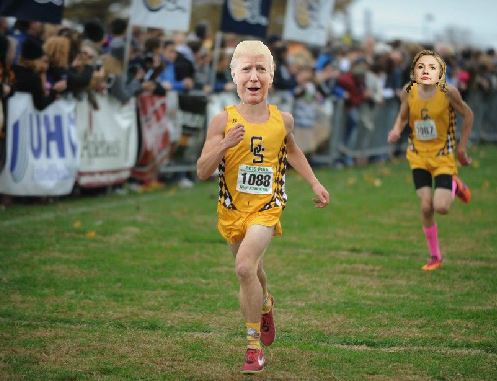 In the USC Dornsife/Los Angeles Times “Daybreak” poll that tracks  3,000 eligible voters, they have Donald Trump leading slightly at 44.3% and Hillary Clinton at 43.8% as of the latest poll.

Clinton and Trump were tied yesterday at 42% apiece. Clinton held a seven-point lead at the beginning of last week just after the airing of an 11-year old video showing Trump making graphic sexual remarks, but she began losing ground after the second presidential debate. The lead has been shifting back and forth since late last week.

The media wrote off Trump last week claiming the election was already over, this week Trump is again pulling ahead slightly.

Voters aren’t buying the story that the Russians are trying to manipulate the election for Trump but think the U.S. media is trying to swing things for Clinton.

In Case You Missed It:  If Trump Doesn't Win "We Are Officially At The End Of The Country As We Know It"
Posted in Freedoms and tagged Clinton, Election, Polls, President Donald J Trump.

Terrorists are Ready for Hillary for President: Tops Recipients List of Islamist Money to any Elected Office