Today a massive cyber hack that floored Amazon, Twitter, HBO, paypal and Reddit could be just ‘practice for election day’ or more. Wikileaks supporters among those claiming responsibility for massive security breach and many fear it is just a warm-up, but it not just Wikileaks supporters that have the know how. 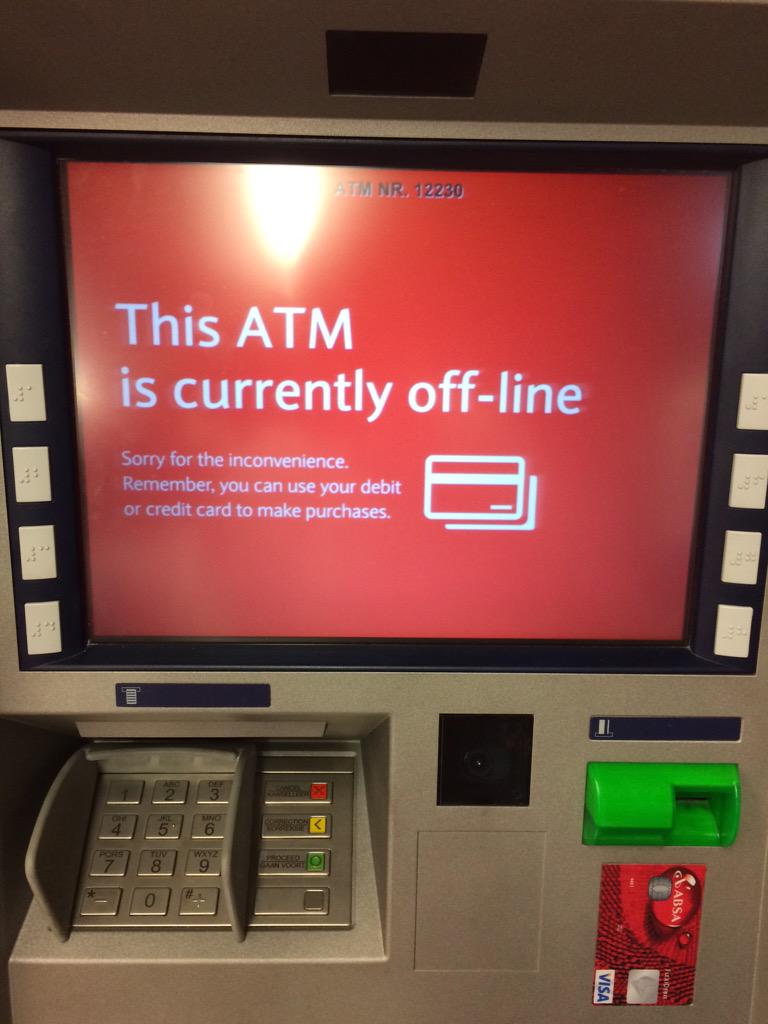 Today’s attack was not immediately clear who was responsible and Gillian Christensen of the U.S. Department of Homeland Security said the agency was ‘investigating all potential causes.’

What is frightening is the success they had, literally shutting down numerous major web sites, totally closing down access or any commerce from these sites. That includes some ATM use, purchases on the web sites, or any usage whatsoever.

The cyber attack today meant that millions of internet users could not access the websites of these major online companies including Netflix and Reddit as well as the crafts marketplace Etsy and the software developer site Github, according to media reports.

Hackers could from a great power quickly take our country back to the Stone Age by launching several large-scale “zero-day malware programs” across U.S. Internet providers. They could shut down the internet, banking and credit card machines in stores for days or even weeks, meaning commerce would come to a stand still. No fueling up your gas tank or purchasing groceries for weeks.

The damage done by these malware programs, would include shutting down traffic control centers nationwide also for air and rail travel; erasing all financial data at the Federal Reserve and the nation’s biggest banks; overriding computerized controls for oil and gas pipelines; and collapsing multiple electric power grids.

Considering what they did today, taking it to the next step is not as far fetched as on thought. Pandemonium would ensue. The military would be hampered and units unable to communicate with each other. If the attack occurred in winter, tens of millions would be left in the cold. Fortunes would be lost. Grocery stores would soon run out of food. Hospital systems would fail. Chaos and looting would ensue. The president would be powerless to stop any of it. Scores would die.

A sophisticated cyber attack by one of several nation-states could stop all commerce in the USA in fifteen minutes, without a single terrorist or soldier ever appearing in this country. Think of cyber warfare as the modern day equivalent of carpet-bombing cities during World War II, the aim of which was to reduce the enemy’s ability to make war by attacking population bases and destroying the commerce necessary to wage war.

Be prepared, have food and water on storage for at least 10 days to ride through until the internet is back

up, carry enough cash to purchase food during this time period while credit card and ATM machines are down. Have some 5 gallon reserved of fuel on hand to get somewhere in a emergency as gas stations may be offline.
Posted in Financial and tagged cyber war, Internet.

Just  weeks after Obama outsourced oversight of the internet to foreigners,  a widespread cyber-attack was carried out against some of the...