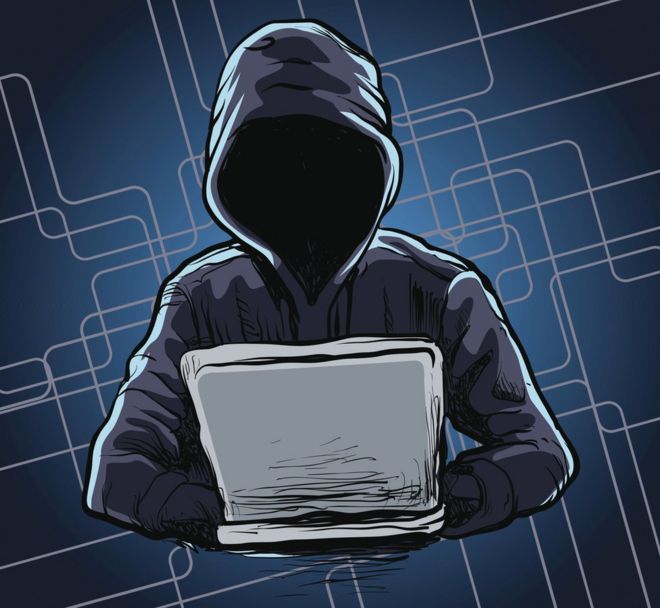 Just  weeks after Obama outsourced oversight of the internet to foreigners,  a widespread cyber-attack was carried out against some of the world’s biggest websites on Friday, with users unable to access PayPal,  Twitter, SoundCloud, Spotify, Wikileaks and many others for hours on end.

The attack targeted Dyn, a company that helps people connect to websites, with a huge amount of traffic in an attempt to knock the service offline, according to Dyn’s director of internet analysis, Doug Madory. The digital assault appears to have started around 7:30 a.m. ET, and Dyn said it was resolved at roughly 9:20 a.m.

A second attack began around 11:50 a.m., according to the company.

Major DNS host Dyn says access to websites was restored following a DDoS attack early Friday, stating that “some services have been restored to normal as of 13:20 UTC,” following hours of outages online.

Some Services have been restored to normal as of 13:20 UTC.

According to Hacker News, a “Massive Dyn DNS outrage” caused Twitter, Etsy, Github, SoundCloud and Spotify to go down.

No-one has yet claimed responsibility for the attacks.

Other sites reportedly affected included Airbnb, Reddit and Vox Media. Users said they had a variety of issues, depending on their location, Tech Crunch reports.

SoundCloud thanked users for their “patience” as the site returned to normal.

The issue has now been located and resolved – thanks a lot for your patience.

GitHub announced that the issue had been “resolved” and would continue to be monitored.

The upstream DNS incident has been resolved. We continue to monitor our systems while they deliver a backlog of webhook events.

DDoS stands for a ‘distributed denial-of-service’ attack where a machine or network source is made unavailable for users by overwhelming the targeted website’s traffic bandwidth.

@buyvpnservice are you guys down due to the same outages of Twitter and Spotify as well? Can’t access PIA VPN via mobile.

“Starting at 11:10 UTC on October 21th [sic]-Friday 2016 we began monitoring and mitigating a DDoS attack against our Dyn Managed DNS infrastructure. Some customers may experience increased DNS query latency and delayed zone propagation during this time. Updates will be posted as information becomesavailable,” Dyn posted on its website.

The company said the attack primarily affected the “US East.”

We are aware of the ongoing service interruption of our Managed DNS network. For more information visit our status page.

In a tweet posted Friday, Spotify said it was “having some issues right now and investigating,” while GitHub described the attack as “a global event” that was “affecting an upstream DNS provider.”

“GitHub services may be intermittently available at this time,” the site tweeted.

SoundCloud also tweeted that the site was experiencing “playback issues on iOS” but engineers were “investigating the cause.”

We’re seeing playback issues on iOS. Engineers are investigating the cause. For updates check our Status bloghttps://t.co/9anKTSU2Gj

In Case You Missed It:  Study: 5G exposure a "significant factor" in higher covid cases, deaths
Posted in Freedoms and tagged Internet.

Latest Polls Trump and Clinton Tied; Trump even Ahead on some Polls

In the USC Dornsife/Los Angeles Times "Daybreak" poll that tracks  3,000 eligible voters, they have Donald Trump leading slightly at...