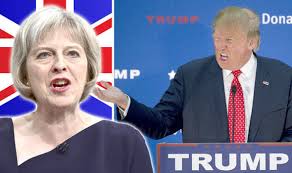 The British people must rise up and demand Brexit which they voted for convincingly on the 23rd June 2016 in the National Referendum on Britain’s continued membership of the EU. The absolute will of the British people must be respected and obeyed too by Theresa May’s Conservative Government and the UK Parliament.

Mass demonstrations on the streets of Britain by the Silent Majority would directly register with the British Government, and compel them to quickly implement a full blown Brexit, as voted for by the British people, no half measures, soft Brexit or watered down version will be acceptable to the citizens of the UK.

Freedom of Movement from the EU into Britain must be halted immediately to preserve the constitutional rights of the British people, and to safeguard jobs, houses and prospects for young British families, graduates and employment seekers, and to reduce the dangers of Mass Immigration, Islamic terrorism, and undocumented economic migrants destroying the very fabric and nature of our society.

Millions of young British graduates have been consigned to the dung heap of long term unemployment and forced to live with their ageing parents because our continued membership of the EU has eroded their every traditional right, value and prospect as enshrined in our unwritten British constitution, it is high time we had a written British Bill of Rights that protected and safeguarded the inalienable rights of the British people.

The time for a full blown Brexit is now, and Therese May’s Government must deliver the will of the British people without any more delays, fudges or distractions. 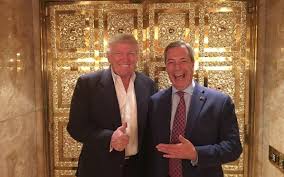 In Case You Missed It:  Right on Schedule, COVID Pivots for Biden
Posted in Freedoms.

Trump Cabinet Timing in Line With Past Presidents