Muslim radical groups with secretive compounds around the U.S. are arming up in anticipation of raids by the incoming Trump administration, according to a new report from a nonprofit think tank. 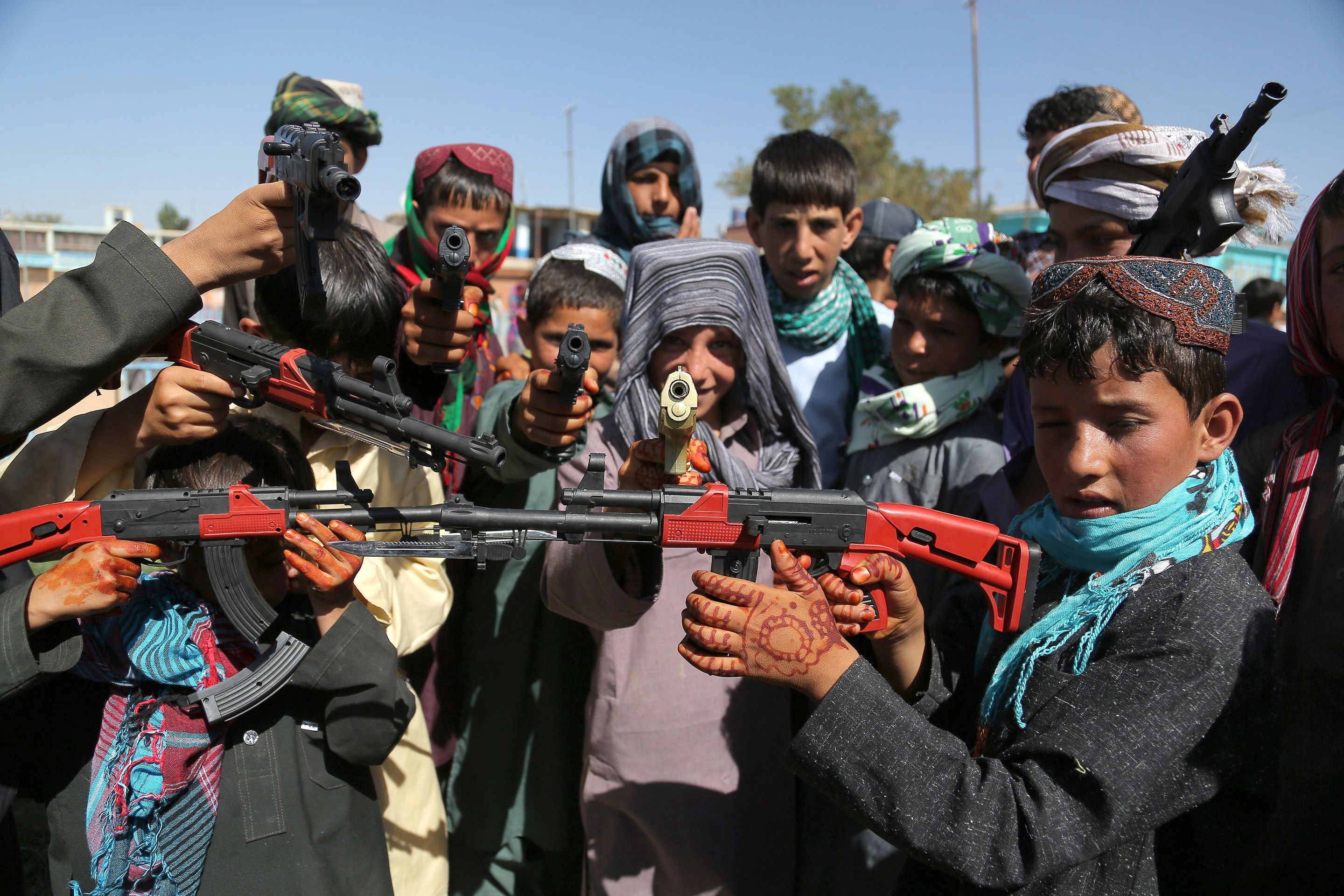 Muslims of America, which is headquartered in Hancock, N.Y., and run from Pakistan by leader Sheikh Gilani, operates 22 “Islamic villages” around the nation. The compounds are legal, but Gilani has recently ordered all unarmed members to gather firearms, licenses and hunting permits, according to Clarion Project. Gilani believes his group will be targeted by Trump.

“I foretold disastrous results should this man be elected as the American President,” Gilani said in a statement shortly after Trump was elected president on Nov. 8. “He has come as a test and trial for the faithful adherents of the holy books.”

Supporters say the compounds are simply Islamic communes for mainly African-American Muslims who seek to follow Gilani’s teachings in a rural setting. While they have been the subject of numerous accusations and undercover reporting, the group is not known to have supported or conducted terrorist activity, and its critics are widely dismissed as conspiracy theorists.

A confidential source allegedly inside the organization told Martin Mawyer of the Christian Action Network and Ryan Mauro of the Clarion Project that the group expects the FBI to reopen its cases against them as a “homegrown terrorist organization,” according to the report.

According to the report, the sources stated that members across the country were given instructions by Gilani to “be prepared to fight,” against President-Elect Trump, who the group believes is part of a satanic-Zionist conspiracy to destroy Islam.

Muslims of America’s headquarters in rural New York is known as “Islamberg.” According to a 2007 FBI report obtained by the Clarion Project, MOA “possesses an infrastructure capable of planning and mounting terrorist campaigns within the U.S. and overseas.”

Related:
Is There a Muslim Terrorist Training Camp Near YOU?

In Case You Missed It:  President Trump and His Adult Sons Being Deposed in Another Deep State Garbage Lawsuit
Posted in Terrorism and tagged Islam, Jihadists, Migrants, Muslims, Terrorism, United Socialist States of America.

The Fake News Claims Trump is Inheriting a Strong Economy