The President-elect’s team want Netanyahu to attend the inauguration or meet just before it. 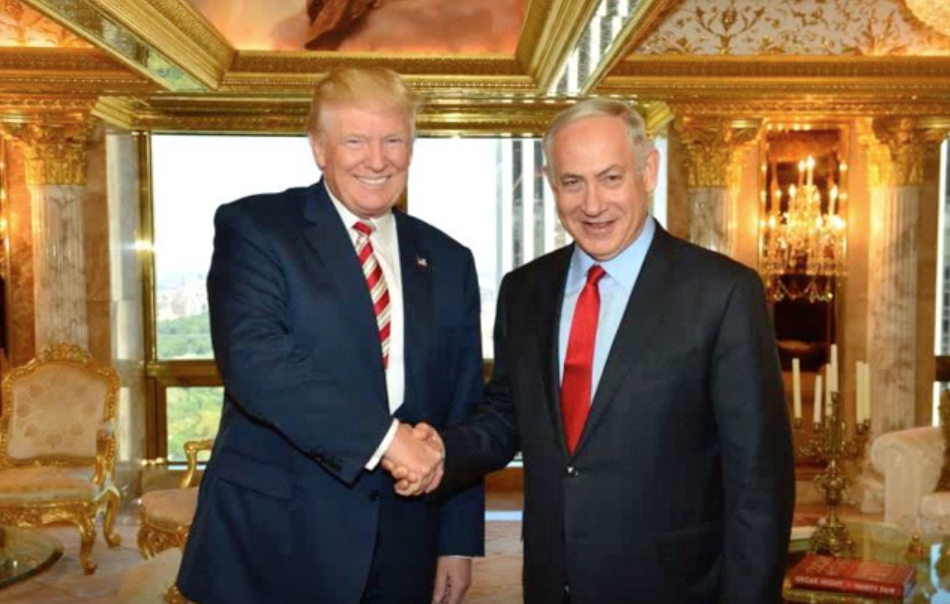 The newspaper cited an unnamed source “close to the transition” in its report on Saturday.

The transition officials, led by Trump son-in-law Jared Kushner, want Netanyahu to attend the inauguration or meet just before it, according to the newspaper.

“There’s a plan for Trump to meet with Netanyahu,” the source said, according to the newspaper. “They’re talking all the time. And Netanyahu is talking about possibly going to the inauguration.”

The Prime Minister’s Office told Haaretz that Trump and Netanyahu have spoken by phone several times since the election, but that no invitation to the inauguration has been received.

Trump has tweeted his support for Israel several times in recent days, including calling Israel “very, very important” to him, earning a return tweet from Netanyahu that said:  “President-elect Trump, thank you for your warm friendship and your clear-cut support for Israel!”

by CHRISS W. STREET The number of women in part-time jobs has doubled in the eight years of President Barack...