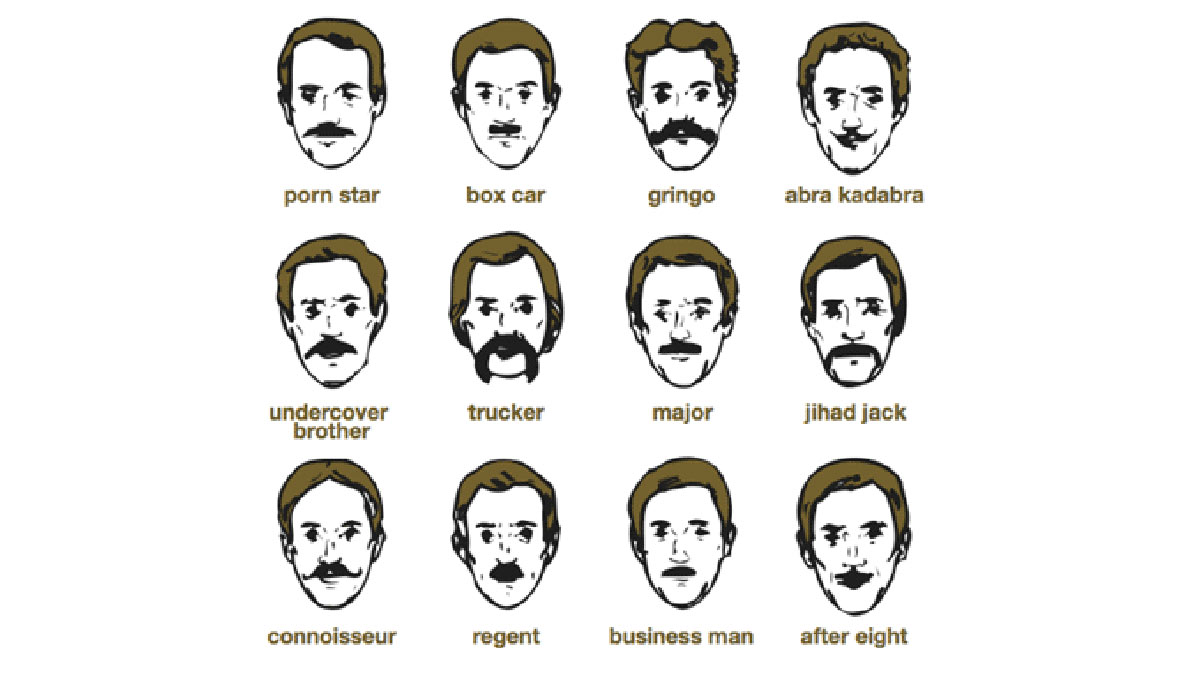 It seems Donald Trump has a problem with moustaches. Source close to the president-elect have said that John Bolton’s distinctive facial hair was a strike against him when it came to the appointment of secretary of State. “I can’t think of anyone that’s really close to Donald that has a beard that he likes,” said one anonymous associate, speculating about Bolton’s chances.

As a proud member of the moustached-American community, I must say that this is all really a bit much. Are we prepared to tolerate this kind of bigotry in our president? Would it be acceptable to laugh off hiring discrimination if the issue was, instead of facial hair, race, gender, or sexual orientation?

Critics will respond that the analogy fails because having a moustache is a choice, whereas the aforementioned categories are not, to which I can only say that these unenlightened commentators have obviously never had moustaches themselves. A man’s facial hair is part of his identity, not a mere fashion preference.

Unfortunately, Trump is not alone in his prejudice. A recent study found that politicians with moustaches are consistently rated as less intelligent and less trustworthy by the public, although it must be pointed out that the study polled Canadian students, a demographic with notoriously wrong opinions. Still, it’s obvious Americans feel the same way, as we haven’t elected a president with facial hair since William Howard Taft in 1908.

Moustachioed gentlemen are also a generous lot, as evidence by the Movember Foundation, a charity that encourages the growing of moustaches during the month of November to raise awareness of and fund men’s health causes, include the fight against prostate and testicular cancer. To date, they have funded 1,200 men’s health initiatives. In other words, if you’re anti-moustache, you’re pro-cancer, you monsters.

Fortunately, not everyone buys into the demonization of facial hair. A political action committee called Bearded Entrepreneurs for the Advancement of a Responsible Democracy (BeardPAC) has been established to support the political candidates with facial hair.

Moustached Americans are just like you. If you prick us, do we not bleed? If you shave us, do we not weep? Yet for too long, members of the community have remained acceptable targets for discrimination. Trump’s attitude is merely reflective of a larger society-wide problem. But just as we have made significant social progress in the acceptance of other minority groups (like the Irish), so too can we, I hope, come to embrace our hirsute friends and neighbors in time.

Logan Albright is a researcher for Conservative Review and Director of Research for Free the People. You can follow him on Twitter @loganalbright73.

In Case You Missed It:  RED SHIFT: 162 Scientists who used to work for a top US nuclear research base now work for the CCP
Posted in Freedoms and tagged Freedom, Governments, President Donald J Trump, U.S. Ambassador John Bolton.