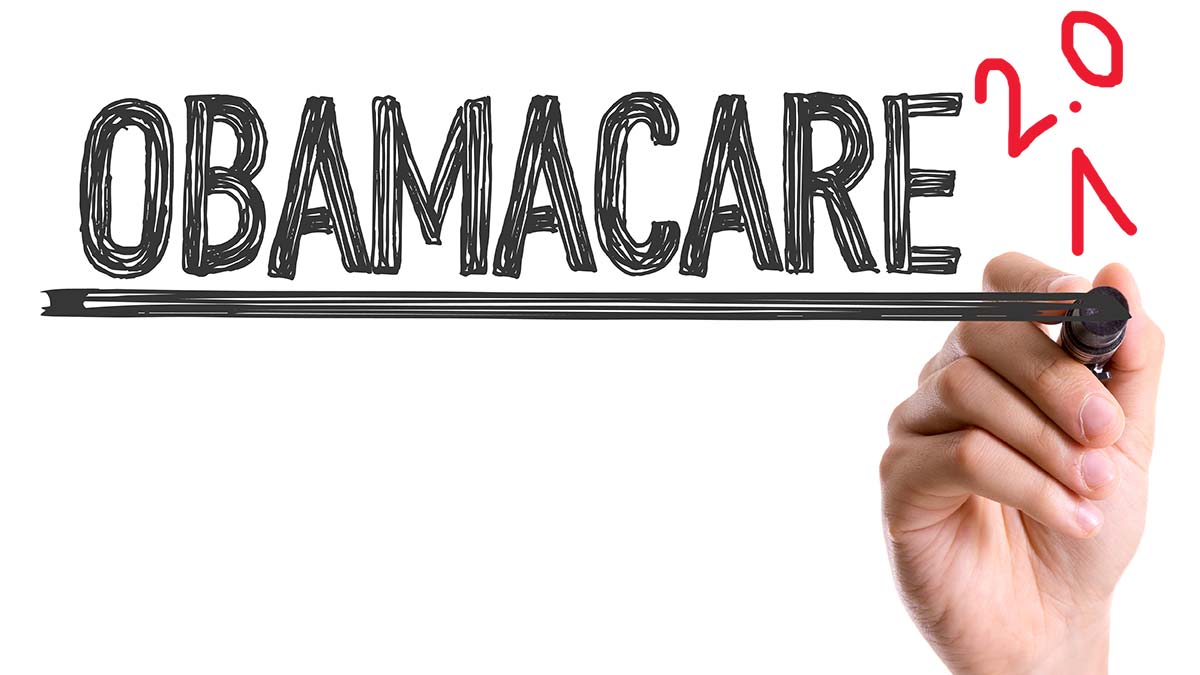 It is probably the best kept secret in Washington that has evaded scrutiny even from conservatives in recent weeks: Unless something changes, Republican leaders have no intention of repealing Obamacare.

They are merely repealing most (but not necessarily all) of the funding mechanisms of Obamacare. Worse, they plan to use the savings from the repeal of those subsidies to create an Obamacare-lite replacement plan, which will likely be enacted on top of retaining the worst aspects of Obamacare itself.

Repeal in name only

There is a lot of anticipation and excitement in the air about the pending repeal of Obamacare, especially after Senate Republicans introduced the budget resolution that will be used as the vehicle for the reconciliation process that could repeal the law and circumvent the filibuster.

The problem is that they plan to repeal only the taxes, subsidies, and Medicaid expansion, but will retain every page of the insurance coverage regulations that are responsible for making insurance actuarially insolvent and depressing the job market. Thus, we are confronted with the worst of both worlds in which the public perception is that Obamacare will be repealed, but the worst aspects — the aspects of the leviathan that are solely responsible for unaffordable premiums and the lack of choice in the market place — will be preserved.

Unfortunately, the preservation of the insurance mandates is not the only problem with the pending repeal plan. Members, such as Sen. Bill Cassidy, R-La. (F, 47%), are now pushing to retain the tax on high-cost, employer-sponsored health coverage.

For years, Republicans have made the tax increases the shiny object to distract from repealing the heart and soul of the law. Now they want to retain the revenue from some of the new taxes in addition to not repealing the coverage mandates.

Why do they suddenly want more revenue?

Well, the answer to that question lies in another bizarre move suddenly promoted by leadership. In the budget resolution (Section 3002) that will serve as the vehicle to repeal (the minor parts of) Obamacare, Republicans created a reserve fund to recapture the budget savings from repealing the Obamacare subsidies. Why are they not using the savings from Obamacare repeal for deficit reduction, which after all, is the entire purpose of the budget reconciliation process?

This is where the replacement plan comes into play. The creation of a reserve fund, along with the possible retention of some of the tax revenue, is a clear signal that Republicans plan to “replace” Obamacare with Obamacare 2.0.

In other words, they are planning to enact a massive scheme of refundable tax credits to further distort the insurance market and the supply side of health care. Consequently, they are going to need as much of the Obamacare revenue and extra spending they can salvage, so they are not caught in the embarrassing predicament of blowing a hole in the deficit to enact their plan, which was supposed to save money.

Additionally, the budget resolution contains exemptions from budget rules, which as Congressional Quarterly trenchantly observes, are not designed to grease the skids for full repeal of Obamacare but to enable a liberal “replacement” bill. CQ explains as follows [subscription required]:

Even so, there are hints both from the budget resolution and GOP leaders that replacement legislation could cost more than the savings from repealing the health care law (PL 111-148, PL 111-152).

One rule, which goes back to the fiscal 2010 budget resolution, bars the consideration of legislation that would increase the deficit by more than $10 billion in any given year in the typically 10-year budget window.

The other rule, from the fiscal 2016 budget resolution, prohibits legislation that would increase the deficit or mandatory spending in future years beginning after the 10-year budget window ends.

Now remember, this massive new entitlement will most likely be enacted on top of the Obamacare insurance regulations — not in lieu of them. It’s one thing to repeal first the unsustainable coverage mandates and then start from scratch and be open to some sort of “less than full free market” alternative as the final price for fully repealing the worst aspects of Obamacare. But to preemptively retain so much of the Obamacare spending and revenue from day one as the opening bid in negotiations is a complete sellout of the health care plan Trump ran on and the people voted for.

Trump ran on tearing down onerous insurance regulations, purchasing insurance across state lines, and expanding HSAs. In other words, he ran cutting prices, not on the elusive and counterproductive goal of universal coverage. Why are Republicans headed in the exact opposite direction, and why are conservatives missing in action?

To summarize, the current plan would:

It’s time for conservatives to pull the fire alarm and demand immediate and full repeal at least of the coverage regulations, an outcome that absolutely can be achieved through reconciliation.

Part of the challenge is that between the semantics of what Obamacare actually is, the complication of the budget reconciliation process, and the widely held hope and belief that a Trump presidency will bring immediate change has allowed many conservatives to let their guard down. (Heritage Action has a useful guide for how to fully repeal the insurance regulations through budget reconciliation.)

Don’t be fooled. Unless Congress hears the wrath of the grassroots and unless Trump clarifies his plan on Obamacare, the record high premiums aren’t going anywhere. 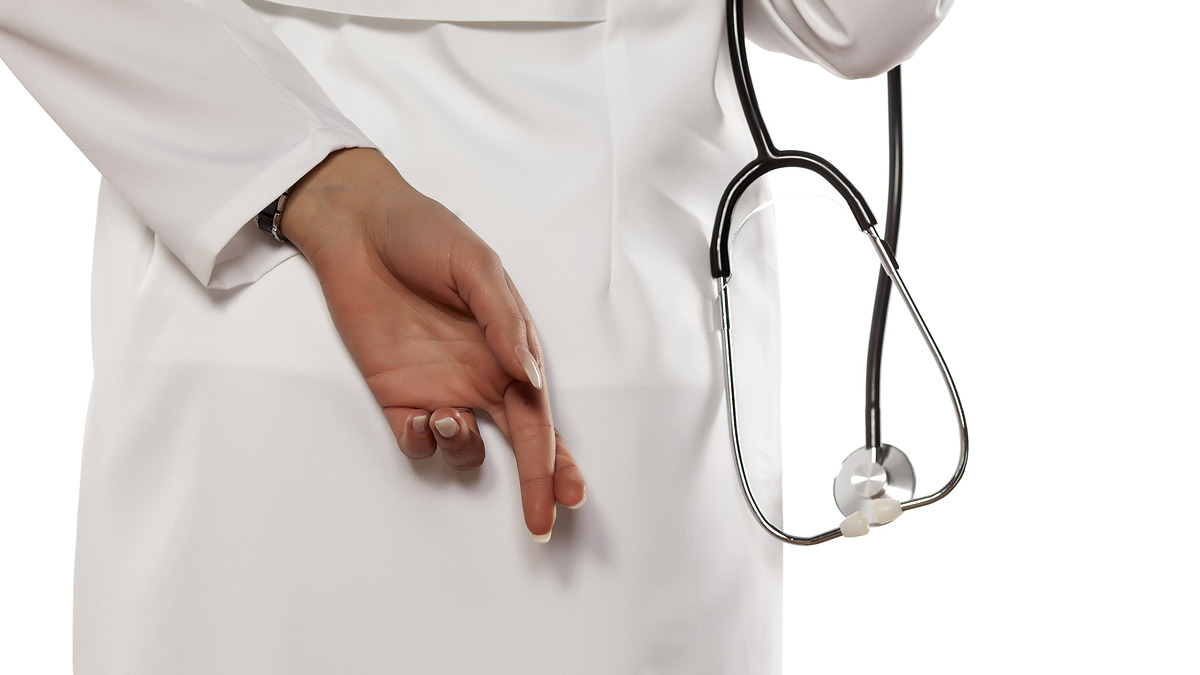 Conservative Review Senior Editor Daniel Horowitz has read the proposed repeal bill and he went on “The Mark Levin Show” Tuesday night to discuss what he learned about the bill.

“The heart and soul of what Obamacare is, and those are the regulatory mandates, the insurance coverage mandates … they will remain in place,” Horowitz explained. Further, “the replacement plan that they’re cooking up will be just as expensive as Obamacare itself.”

“They’re not really repealing the heart and soul of Obamacare,” Horowitz said. And why is that? It is because, as Conservative Review Editor-in-Chief Mark Levin notes, the Republicans in Congress have accepted the underlying liberal philosophy behind health insurance reform.

The bottom line? As Levin summarized: “They’re not getting rid of this monster!”

Obama: The Republicans Best Friend and the GOP’s Rise to the Top

The Democratic Party suffered huge losses at every level during Obama’s West Wing tenure. The grand total: a net loss...