meltdown with their fake news” which would soon lead to its demise.

Trump made the comment on Thursday in a tweet following CNN’s decision to publish a report on Tuesday which included allegations that Russian operatives claimed to possess compromising personal and financial information about Trump.

“[email protected] is in a total meltdown with their FAKE NEWS because their ratings are tanking since election and their credibility will soon be gone!” Trump wrote on Twitter.

Trump has long been a critic of CNN, which he believes has been biased against him both during his presidential campaign and since his election victory. 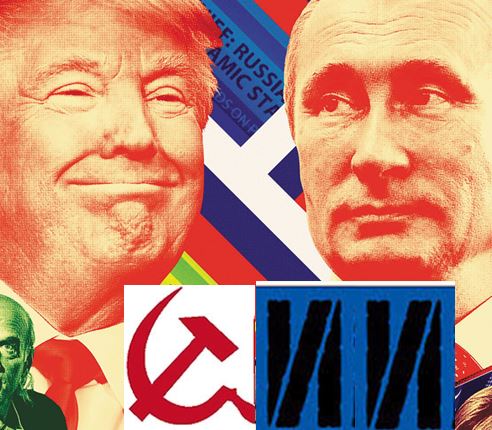 New York City, where he refused to take questions from a CNN correspondent, blasting the news network for spreading “fake news.”

During the contentious exchange, CNN’s Jim Acosta pressed Trump to take a follow-up question after the president-elect assailed CNN for publishing the Russia dossier.

“Your organization is terrible,” Trump told Acosta when he tried to ask a question.

“You’re attacking us. Can you give us a question?” Acosta replied.

“Don’t be rude. No, I’m not going to give you a question. You are fake news,” Trump responded before moving on to another question.

Trump has suggested that US intelligence agencies were responsible for leaking the Russia dossier to the media.

The World’s Most Persecuted Religion

The Annual Report on Human Rights and Democracy in the World suggests Christians are currently the world's most harassed and intimidated religious group, including...