Operatives for the Hamas terrorist group hacked into dozens of Israeli combat soldiers’ cellphones by posing as attractive Israeli women on Facebook. 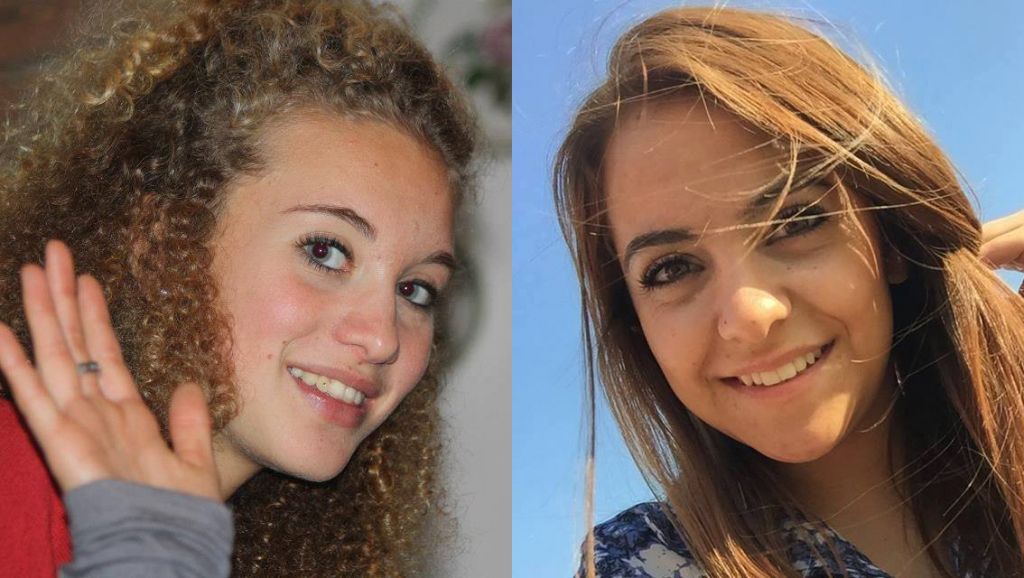 Using Israeli women’s photos and identities stolen from social media, the operatives would initiate personal and intimate relationships with the soldiers and then ask them to download what they said was an application in order to video chat, according to reports.

The fake app gave Hamas control over the soldiers’ phones, allowing activation by the terrorist group of the camera and microphone, and access to contacts, videos and photos, as well as Whatsapp conversations and emails. The soldiers were not aware that their phones had been hacked. 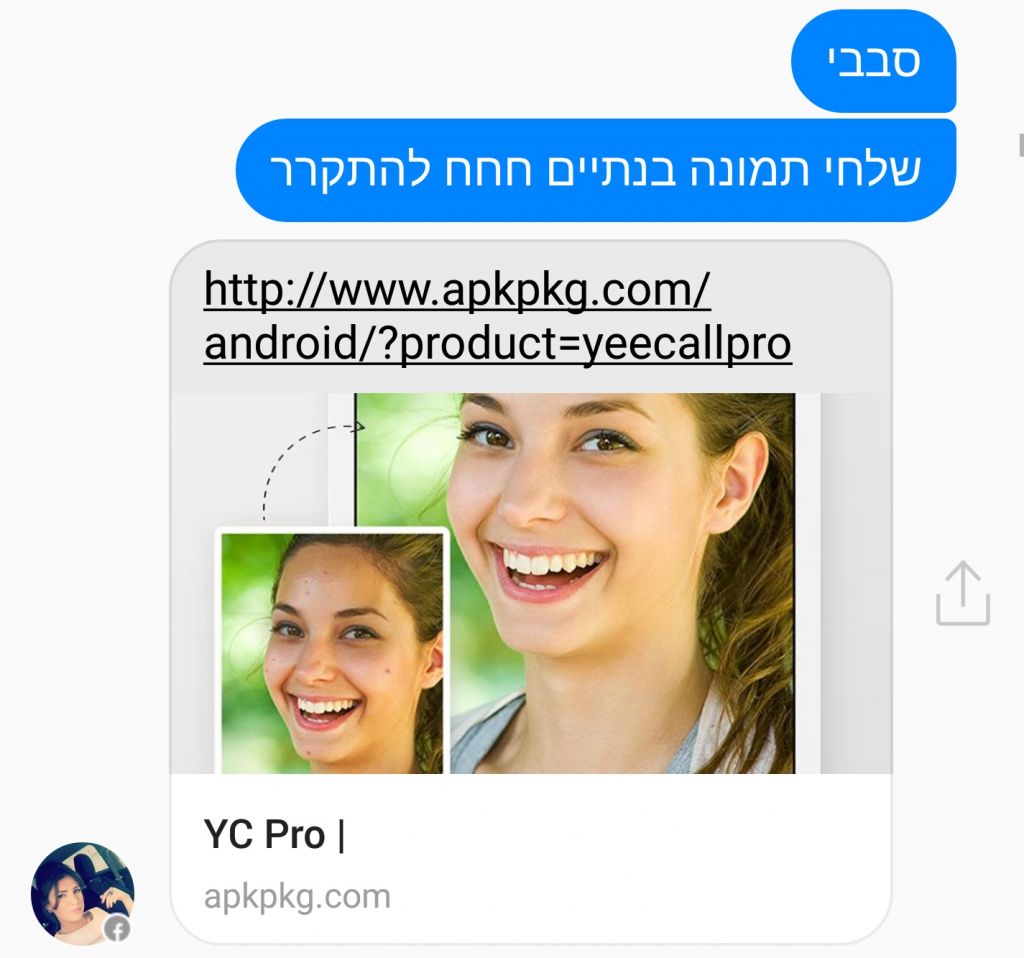 In a Facebook chat, a Hamas hacker posing as an attractive girl tells an IDF soldier to download a ‘Trojan horse’ program in order to gain control over his smartphone. (IDF Spokesperson’s Unit)

The hacks were discovered following investigations by the Shin Bet security service and the Israel Defense Forces’ Information Security Department and Cyber Defense Unit. The Shin Bet and IDF said the damage was minimal and believe all of the affected phones have been identified, according to Ynet. Most of the soldiers hacked were low level.

In Case You Missed It:  Eighty percent of those DYING from “covid” in Canada are fully jabbed
Posted in Israel, Terrorism and tagged Freedom, Hamas, Internet, Islam, Israel, Jihad, Military, Palestinians, Terrorism.

SUCCESS: HR Prompts AP and The Guardian to Correct Capital of Israel