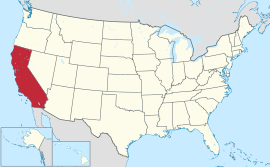 This exemplifies the wisdom of the Electoral College, to prevent the votes of any one populace state from overriding the votes of the others.

This is the “United” State of America, each sovereign state has a vote toward the president and the electoral collage makes sure the whole country had a voice.

In Case You Missed It:  Israeli study shows COVID-19 vaccines cause sperm counts to drop
Posted in Freedoms and tagged California, Election.

Trump Inaugural Address Focuses On ‘We,’ Leaves Himself Out Of Speech Almost Entirely

Already a huge difference from Obama to Trump. Former President Obama referred to himself 75 times in his farewell address...