Moscow has never resorted to extreme action of this kind in previous Russian military interventions in the Middle East. 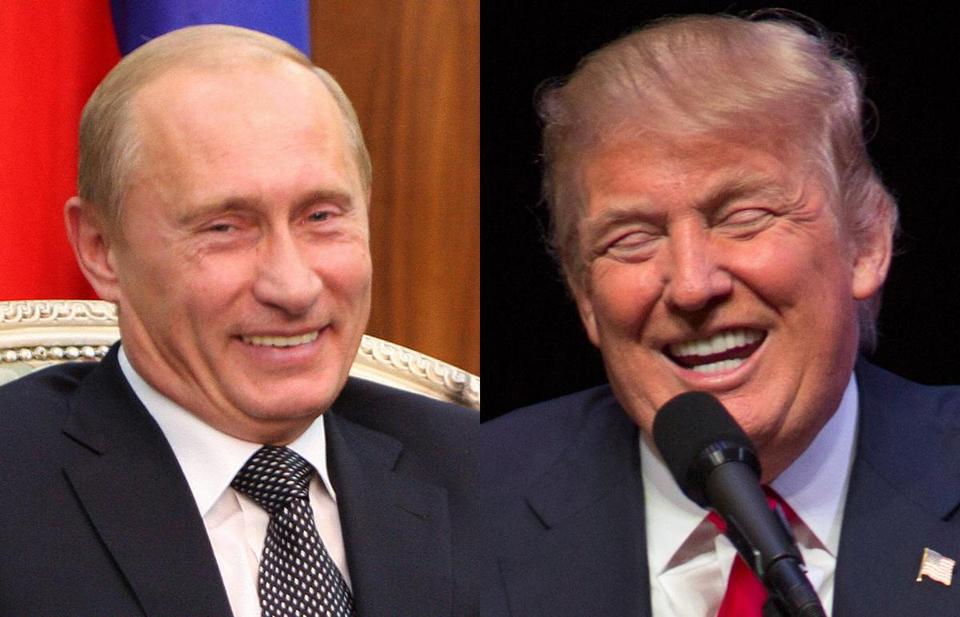 An order to remain stationary was issued Thursday night, Jan. 26, by the Russian Commander in Syria Lt. Gen. Alexander Zhuravlev to the high commands of the Syrian army and of the Iranian and Shiite forces positioned in Aleppo, as well as Hizballah units in all parts of Syria. Gen. Zhuravlev, acting on instructions from Moscow, prohibited any movement by those forces out of their current positions as of noon local time.

DEBKAfile’s military and intelligence sources report that the order banned the opening of new battlefronts anywhere in Syria and the movement of Syrian air force units between bases.

This order has been obeyed to date.

The ban came from Moscow to prevent military reprisals against the Putin-Trump deal for Syria. There was no mention of penalties for disobedience, but the tone was peremptory. The three army commanders did not need reminding that the Russians are capable of using their electronic warfare systems to disrupt unauthorized military movements, jam their communications, and withhold fuel, ammo and spare parts to create havoc in their armies.

Moscow has never resorted to extreme action of this kind in previous Russian military interventions in Middle East lands.

The decision was taken shortly after the Kremlin was notified that US President Donald Trump had agreed to join forces with President Vladimir Putin in Syria.

Since then, the Trump administration has kept all dealings with Moscow over Syria under a cloak of secrecy, including the outcome of President Trump’s first phone conversation with his Russian counterpart Vladimir Putin. All other concerned parties, such as Israel, have been left groping in the dark about what happens next.

Iran can no longer doubt that the two powers, America and Russia, have ganged up to push the Islamic Republic out of their way. Trepidation in Tehran was articulated on Monday, Jan. 30, at a convention staged in the Iranian capital to celebrate 515 years of Iranian-Russian relations, an anniversary that would not normally be marked by a special event.

In his opening remarks, Foreign Minster Mohammed Zarif Javad said: that Iran and Russia “need to have far more extensive relations,” and “few countries in the world have relations as deep and historical as Iran and Russia.” This sounded like an appeal to Moscow for protection against the new US president. It most likely fell on deaf ears. Putin is fully engaged in promoting his new relations with Donald Trump.

Geert Wilders has repeatedly said he argues for “Judeo-Christian values,” which he said are threatened by Islam in the Netherlands and...