Due to massive migration of barbaric people from the Muslim world, France and  the once romantic city of Paris are now nightmares, where rapes, crime and Islamic terrorism are normal expected events. 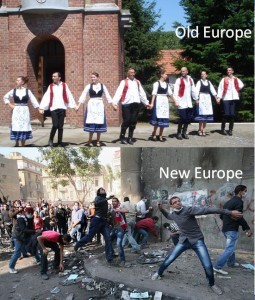 The barbaric Muslims have done nothing but destroy a once beautiful place,  travel warnings are now in effect from South Korea and  Chinese tourist groups to have their citizens stay away, as crime has spiraled out of control and France is no longer safe. If it’s not trucks with a Muslim driver plowing through crowds of people, or Jihadist shooters with AK-47’s shooting up nightclubs, its Magazine publishers facing the end of a gun barrel getting barraged with bullets over chants of Allahu Akbar, that’s the new Multicultural France, the dream of the left to destroy cultures and bring upon a clash of very different civilizations.

Watch and see in the videos below what leftist “Multiculturalism” has done to Paris, France.  R.I.P Paris, you were once a great city!

Warning the videos below are shocking,  this is not the Paris you have seen in the movies with a French guy wearing a beret while carrying a baguette .  Today modern Multicultural France appears more like Iraq or Syria and getting worse with every boatload of Muslim Migrants landing on European shores., Viewer discretion is advised, it is literally a war-zone today. 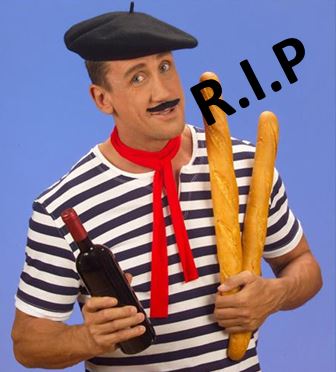 In Case You Missed It:  Black Lives Matter is a Modern Totalitarian Revolution
Posted in Terrorism and tagged Europe, France, Migrants, Muslims, Riots.

Leave a Reply to Gérard B Cancel reply

“The future ain’t what it used to be at the EPA.” That was the message of Scott Pruitt, the newly...