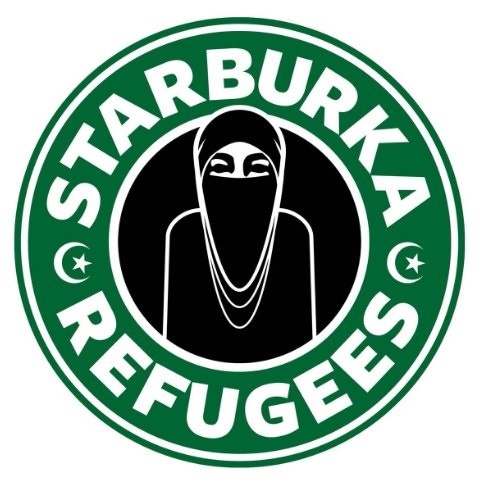 Starbucks’ brand has taken a beating since the company announced plans to hire 10,000 refugees instead of locals worldwide in the next five years. This was a response to Donald Trump’s executive order intended to prevent refugees from entering the US.  Starbucks biased toward high risk refugees is backfiring on them, we must be diligent and keep the boycott of Starbucks going.

Good. No one should buy a single latte until they reverse this policy and pledge to hire unemployed Americans. We need to see much, much more of this, until the globalist socialist internationalist elites realize that patriots have purchasing power, too.

After President Donald Trump’s signed an executive order on immigration and refugees last month, Starbucks pledged they would hire 10,000 refugees over the next five years, and leave American workers unemployed, this is leftist for you more worried about refugees that want to kill us than their own people…

“We are living in an unprecedented time, one in which we are witness to the conscience of our country, and the promise of the American Dream, being called into question,” -The leftist radical Starbucks CEO Howard Schultz said. 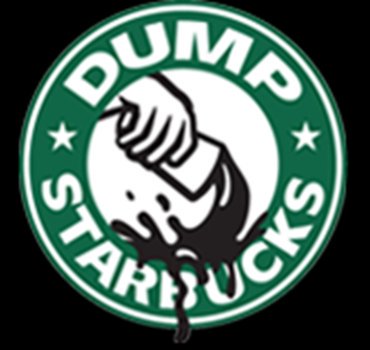 Thankfully, their decision has backfired.

Starbucks’ brand has taken a beating since the company announced plans to hire 10,000 refugees worldwide in the next five years in response to Donald Trump’s executive order intended to prevent refugees from entering the US.

The coffee giant’s consumer perception levels have fallen by two-thirds since late January, according to YouGov BrandIndex.

The perception tracker measures if respondents have “heard anything about the brand in the last two weeks, through advertising, news or word of mouth, was it positive or negative.” In Starbucks’ case, perception was significantly lower than it was prior to CEO Howard Schultz published a public letter outlining the company’s plans to give refugees jobs.

He is right the American dream was to live in America free from terrorists.

But now that Howard Shmuck Schultz wants to import them in record numbers we can say goodbye to the American dream to live in a free and safe country. 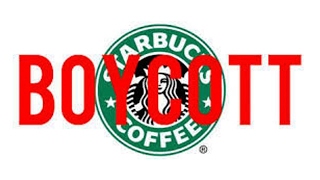 by THOMAS D. WILLIAMS, PH.D. The Canadian Parliament is debating a motion urging the government to “condemn Islamophobia” and “quell...