Walter E. Williams, a Black professor of economics wrote an article in thenewsstar.com in which he explained his views on multiculturalism and Western civilization. 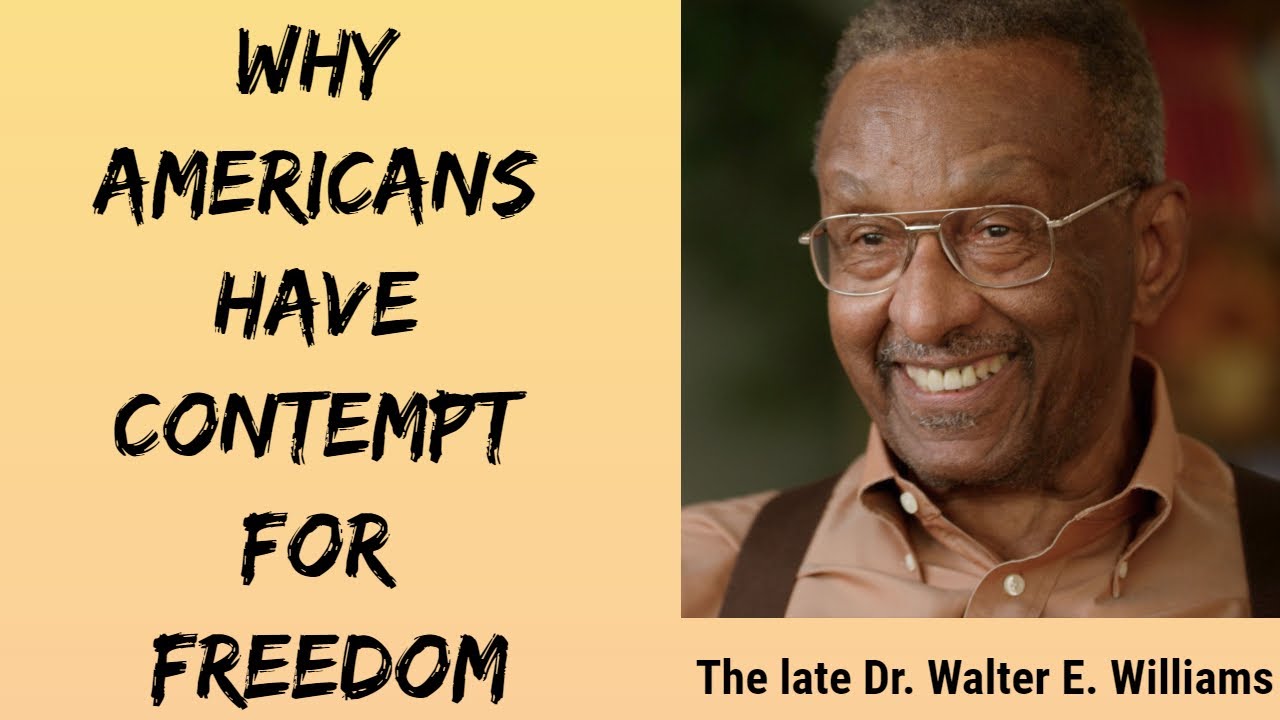 “At the heart of multiculturalism is an attack on Western and Christian values. Much of that attack has its roots on college campuses among the intellectual elite who see their mission as indoctrinating our youth.” he wrote.

“Students sit through lectures listening to professorial rants about topics such as globalism and Western exploitation of the Middle East and Third World peoples.”

He is right on the point here – college campuses and universities are the center of anti-White ideology; it’s basically where most people are taught to hate themselves.

If you take a look some of our past articles on anti-White colleges, you will see what I’m talking about.

“The U.S. is a nation of many races, ethnicities, religions and cultures. Since our inception, people from all over the world have immigrated here to become Americans.”

What he is saying here is that the US is a nation of immigrants. Williams probably doesn’t realize it, but he’s unwittingly using a line that anti-Whites use to justify turning White people in the US into the minority.

The borders were opened because this forced “diversity” and forced “multiculturalism” is intended to turn us into the minority – that’s White genocide.

Mass Immigration as a Weapon

Trump has the genuine dirt on Obama from intelligence community, there  no reason to think otherwise given the strength of...