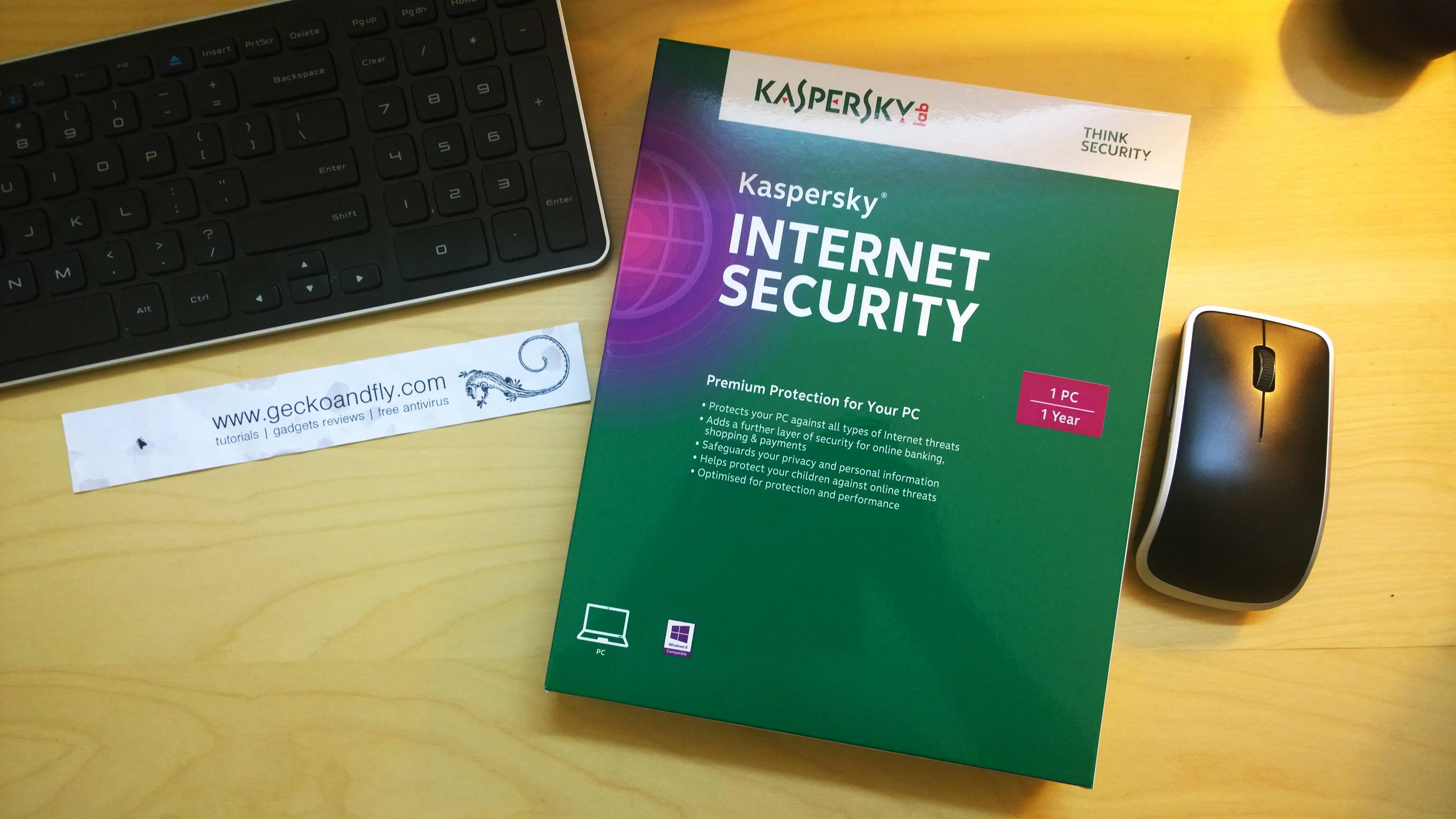 Eugene Kaspersky, CEO of Kaspersky Lab, has issued a frightening warning of the complete shutdown of society that could be instigated by hackers taking advantage of unsecure infrastructure.

In this modern world that has so eagerly become deeply and widely connected through IoT devices and other means, society has become vulnerable en masse. A cyber infiltration of a power grid like the most recent example in the Ukraine could lead to the collapse of urban facilities, water, internet and mobile networks.

Conveying the gravity of these possibilities, Kaspersky said: “Unfortunately this scenario is very real. The world we live in is based upon technologies and ideas which were made 50 years ago. Many of them rely upon an architecture that pre-dates the era of cybercrime. The hackers simply didn’t exist then.”

Kaspersky Lab experts recently came forward with findings that show 13,000 industrial control systems (ICS) are connected to and accessible via the internet. A startling 90% of these ICS hosts have known vulnerabilities. Around 30% of these are in the U.S., with around 14% located in Europle.

Kaspersky warns that to fully appreciate a connected world, a redesign needs to take place to protect the critical infrastructure at its core. All the while critical infrastructure continues to run over vulnerable platforms, it remains at high risk of being attacked and leading to a blackout. A ‘security first’ framework, where information security is implemented from the very core, is the best strategy for the future.

With such a global catastrophe currently hanging in the balance, Kaspersky said: “As we increasingly depend on technology as the backbone of our civilization, we need to ensure our critical infrastructure is built upon a robust architecture that is not only secure, but immune. If we don’t adopt a security first approach, we will face a very uncertain future.”

In this statement Kaspersky shows a resilient attitude, and confidence that we have not gone too far into a cyber-realm in which we cannot exist. Kaspersky urged a call to action, saying: “It is my dream to live in a world of unhackable devices and I think it is now possible. We have the technologies, we have the solutions, we have the ideas and we have the platforms to be able to design a new generation of software that can keep critical infrastructure secure.”

However, Kaspersky touched upon an ever-growing problem in cyber security with his closing remarks, saying that for the secure future to exist, ““we need the cyber security talent to bring it to fruition.” This is a deeper problem that is being globally realised, that must be responded to with great effort to encourage young, talented people to pursue tech pathways to help secure the future.

In Case You Missed It:  The Great Reset Crowd's Overreach Will Come Back to Bite Them
Posted in Freedoms and tagged Internet.

The retail apocalypse has officially descended on America

Hayley Peterson Thousands of mall-based stores are shutting down in what's fast becoming one of the biggest waves of retail...