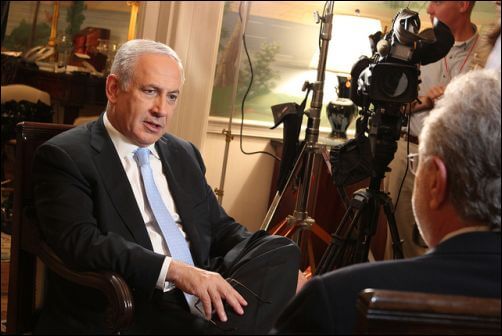 Prime Minister and Minister of Foreign Affairs Benjamin Netanyahu instructed the Foreign Ministry to cut $ 2 million from Israel’s payments to the UN, in light of the hostile proposals adopted by the UN Human Rights Council last week.

This amount will be used to deepen and expand Israeli projects in the field of international assistance, and will be invested in developing countries that support Israel in international institutions.

This decision is part of the Israeli campaign, along with its allies, such as the US, to correct the obsessive focus of the UN and its agencies on condemning Israel and the discrimination in the world body against the only Jewish state.

Greatest Threat to Environment Is Not Affluence, It’s Poverty

President Trump’s “Executive Order on Energy Independence” will save the American people hundreds of billions of dollars every year that...