A US airstrike in western Raqqa has killed at least 15 and injured dozens, according to multiple reports. 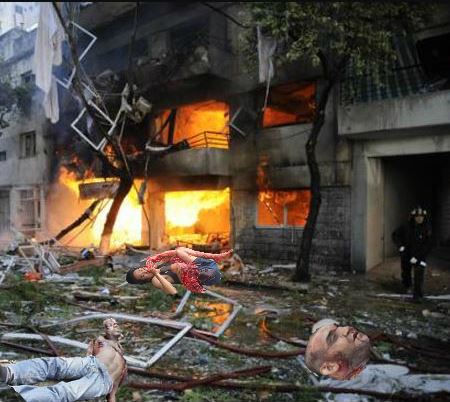 “The airstrike devastated an internet coffee shop in Hanedah town in western Raqqa countryside. The airstrike killed more than 20 civilians and injured dozens more,” according to Al Masdar News.

Breaking: US airstrike kills 20+ civilians in west Raqqa. Many children among the dead.

In Case You Missed It:  Here we go again: MONKEYPOX is the next “scariant” being unleashed on the world to demand vaccine compliance
Posted in Freedoms and tagged Military, Syria.

We Hear You: The GOP, the Freedom Caucus, and Repealing Obamacare

Editor’s note: Our news coverage and commentary on Republicans’ efforts to repeal and replace Obamacare have been much on our audience’s...