It seemed just like yesterday the Germans leftist holing up the Welcome Refugee signs in Germany, despite the warning from Conservative leaders and even ISIS militants themselves, Europe foolishly choose to keep their borders wide open. 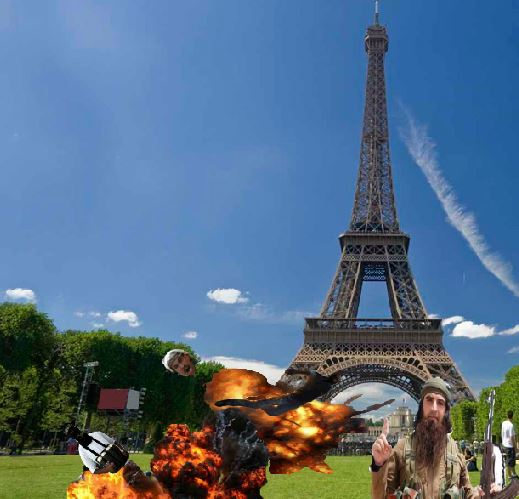 Today in the new Europe, terrorism and rapes are becoming the new norm and it getting worse, with 10 million Muslims from Africa wanting to migrant to Europe things only look to get much much worse,  soon Europe will be lost.

Now things are so bad in Europe the United States was forced to issue a travel warning to the continent.  This is not Zimbabwe, or North Korea, But Europe.  We can thank liberal politics for allowing this to happen, for making our street less safe for out children and grandchildren.

The U.S. State Department issued the travel alert for Europe on Monday, saying U.S. citizens should be aware of a continued threat of terrorist attacks throughout the continent.

The State Department cited all too many recent incidents in France, Russia, Sweden and the United Kingdom and said Islamic State and al Qaeda “have the ability to plan and execute terrorist attacks in Europe.”

Posted April 25, 2017 09:20 AM by Daniel Horowitz Are you tired of all that winning? When Republicans initially gained...