At the same time reports are coming out the Murdered DNC staff member Seth Rich had contacts with Wikileaks and may have provided them hacked emails from Democrats,  The Washington Post put out an obstruction story  about President Donald Trump allegedly leaked “highly classified” information to Russian Foreign Minister Sergey Lavrov in a meeting last week. 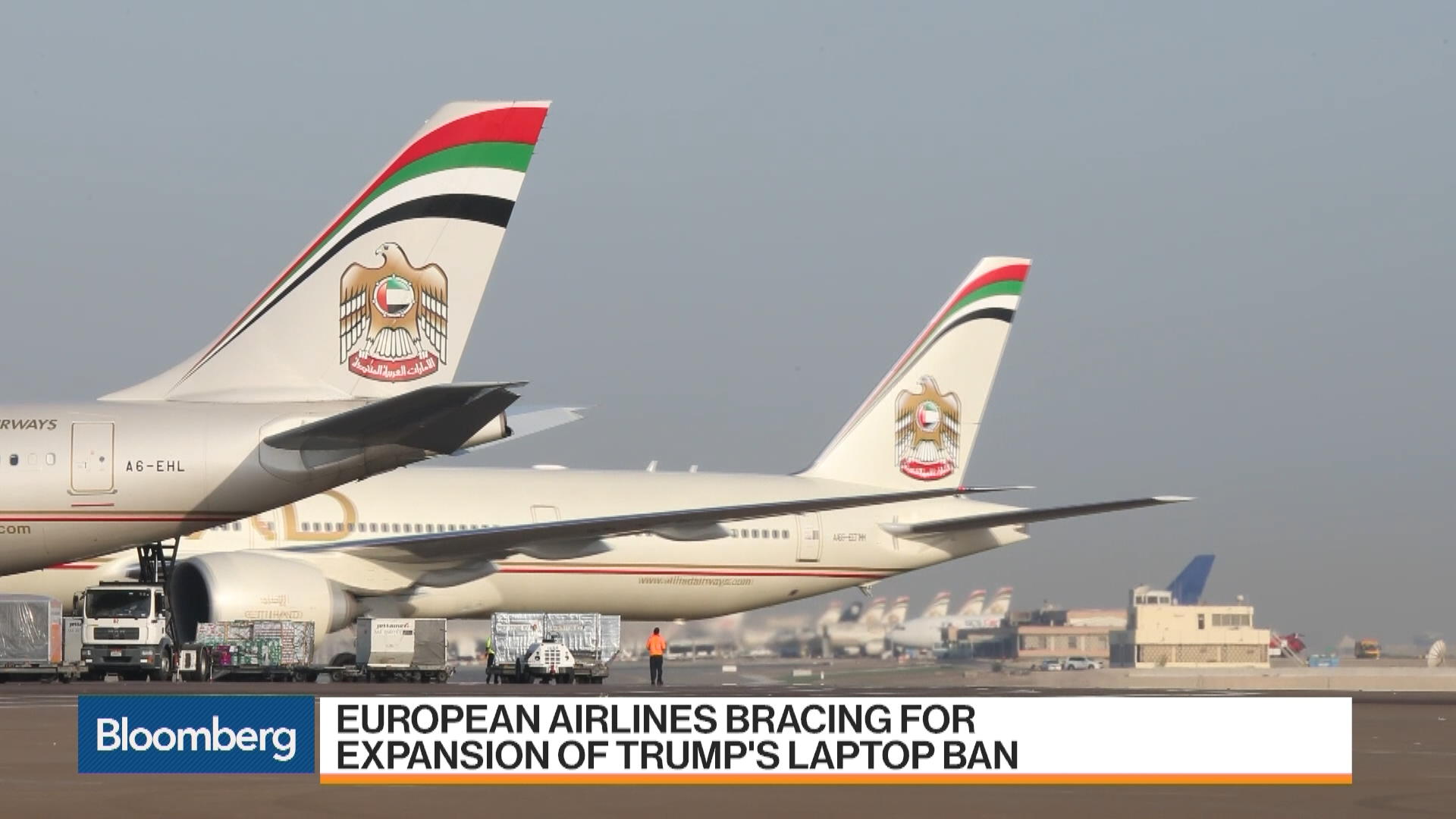 For one a president can declassify and release information at anytime as commander and chief.  Second what he released was not so “secret” as the left claims, it was regarding Muslim terrorist using laptops as bombs on passenger jets. Laptop were banned on March 21, 2017 and it was obvious then there was a terrorists threat as it was banned an all flights originating form the Middle East.

Two major problems, one who is the source that leaked intelligence of closed door meeting to the Washington Post. The Post exposes its sources to possible criminal liability. President Donald Trump’s National Security Advisor H.R. McMaster criticized the intelligence community for leaking information about the president’s communications with the Russians.

“I think national security is put at risk by this leak and by leaks like this,” he said. “And there are a number of instances where this has occurred and I think it’s important to investigate these sort of things.”

At the same time Fox News report cited an anonymous federal investigator who had seen contents of Rich’s computer. “I have seen and read the emails between Seth Rich and WikiLeaks,” the source said.  This at least suggests that the DNC would have had motivation to have Rich killed, if they did it nor not is yet to be known.

On July 22 last year, the WikiLeaks published emails implicating the DNC in attempting to derail Bernie Sanders’ campaign for the Democratic presidential nomination.

If proven, the report has the potential to be one of the biggest cover-ups in American political history, dispelling the widespread claim that the Russians were behind hacks on the DNC.

However, there has been silence from nearly all the establishment media outlets, including the New York Times, ABC, CNN and the BBC, who have refused to cover the story.

Instead, the outlets have been focusing on this  “highly classified information story.

McMaster defended the president’s decision to share intelligence about Islamic State terrorists with Russian diplomats during a meeting in the Oval Office last week.

Despite growing Democratic and media hysteria over the leaked information about Trump’s decision, McMaster reassured Americans that it was “wholly appropriate” when Trump shared information about ISIS plots to attack airplane flights, pointing out that terrorists had already bombed a flight in October 2015 with over 200 Russians on board.

“This was the context of the conversation in which it was wholly appropriate to share what the threat was as a basis for common action and coordination,” McMaster said.

He denied that Trump revealed the source of the information, pointing out that he didn’t know where it came from.

“He wasn’t briefed on the source or method of the information,” he said.

The Post does more to highlight classified information for the Russians than Trump possibly could have. If — for argument’s sake — one assumes the Post story is true, it is not clear that the Russians would have known that what Trump told them was “classified.” They do now — thanks to the Post calling attention to it in sensational style.  The Post merely shrugged when Vice President Joe Biden pointed out where the nuclear codes were during a rally for Clinton.

Trump violated no laws whatsoever, and it is not clear that any information he may have shared was in fact as sensitive as the Washington Post‘s anonymous sources claim since everyone in the Airline industry was aware of banned laptops since March 21, 2017..

The question remains who is leaking information to damage Trump and why around the same time the Seth Rich information airs on Fox. We already know why the Post publishes it they are biased and left leaning, are they helping to cover up Seth Rich’s murder is the question.

In Case You Missed It:  Great reset in motion: Thousands of people are dying "unexpectedly" every week in the post-covid era
Posted in Freedoms, Terrorism and tagged Airport, Clinton, Democrats, Jetliner, murder, Russia, White House, WikiLeaks.