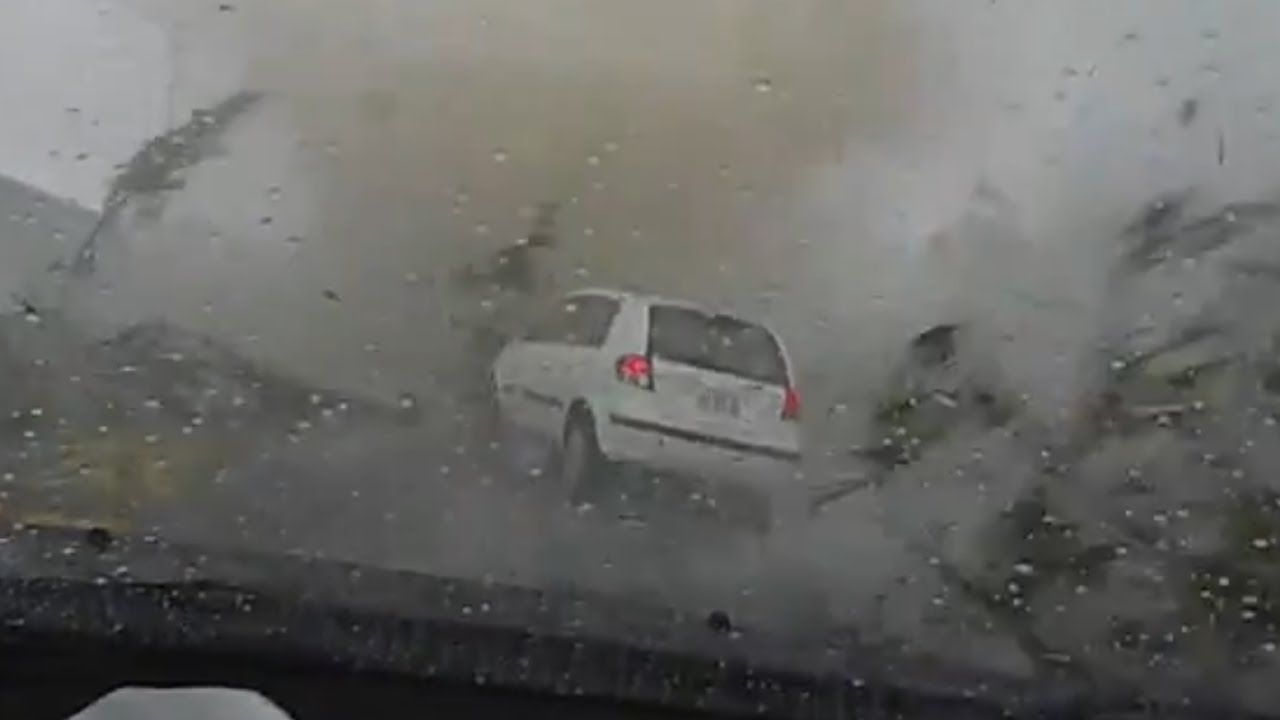 Hurricane Irma is a monster category 5 storm churning in the Atlantic Ocean with sustained winds reaching north of 185 mph. It is the biggest hurricane ever recorded in the Atlantic.

Muslims are celebrating the dangerous hurricanes heading towards the Unites States, claiming ‘Crusaders’ deserve the punishment.

Interestingly the liberals are also praying for President Trump’s Mar-a-Lago resort in Palm Beach, Florida to be destroyed by hurricane Irma. Some liberals were hoping Trump and his family are inside of Mar-a-Lago as the hurricane destroys the place. It is getting harder and harder to tell the difference between the left and Muslim terrorist.

Muslims took to social media to celebrate Hurricane Irma and the other hurricanes churning in the Atlantic Ocean hurdling towards the United States.

Screenshots and captions provided by Memri:

The pro-ISIS Facebook page The Monotheist Page shared the Media Studies Center page, which confirmed that Hurricane Irma will make landfall in the U.S. The caption reads: “May Allah drown the enemies of Islam and force them into their knees subdued, and humiliated, defeated, and scattered!” Another post from the Media Studies Center shared by The Monotheist Page reads: “Made duaa [pray] tonight that Allah destroy them, and shake them, and restrain their might to heal the hearts of the Muslims bombed in Mosul, Raqqa, and elsewhere!” “Due to the threat of storm millions of people from Florida are displaced from their homes. O Crusaders! This is the reward of your crimes against Muslims. Do not forget it.” In Case You Missed It:  Guardian Cuts Out One Key Fact About Annexation
Posted in Terrorism and tagged Florida, Islam, Muslims.