There is such divisiveness in the United States of America today, you’d think that someone, or some organization(s) were actually fanning the flames of hostility by investing large sums of money to fund this enormous amount of hatred being stirred up between our fellow Americans, simply because one group protests under the guise of social injustices that must! be corrected and the other side disagreeing with their un-American methods of grandstanding. And, if you thought that, you would be right! The NFL kneeling protest has been anything but a spontaneous event by black athletes, who once again are being used as nothing more than pawns—pawns in a much larger game than they will ever know.

But, the more important question is: When will average American citizens wake up from their cognitive dissonance state of “This is no big deal, and they have their First Amendment rights to protest?”

And, when will they realize that this latest NFL kneeling protest during our National Anthem is just another component in the hard-core-left’s (aka: Democrats) plan to overthrow our Constitutional Republic, using the well-worn tactic of divide and conquer? The obvious game plan here is that they want to stop all forms or displays of patriotism, and sporting events are an easy target. They are disgusted by the sight of fans standing, facing the flag with hand over heart, or saluting and singing our National Anthem. This, to them is a must stop!

A friend recently described the hard-core-left here in America as a large swarm of locusts, that moves from one target to the next killing everything in its path. They have destroyed our ethical and moral fibers, leaving only in their path our godless schools, our corrupt churches, and are now targeting one of our last uniquely American bastions, our sporting stadiums.

There are hundreds, if not thousands of stories going around over the past 3-4 weeks with examples of half-empty sports pubs on a Sunday afternoon, far less NFL memorabilia being sold or ten to fifteen percent less people attending football games, and others wanting to sell their life-long football season tickets.

But, then we read an article of how the complicit networks tried to hide the fans dissatisfaction (and that’s putting it mildly) of the players taking a knee during our National Anthem. First they show only tight camera shots of the kneeling players, then they turn the audio feed of the fans screams and booing way down; and finally at the end of the anthem, when fans normally cheer, the audio goes back up with cameras panning across the crowd to show their viewers at home how all in attendance are cheering, to ‘prove’ that they are in agreement with the kneeling protesters. ENOUGH!

None of us have any idea where this will all end as the NFL kneeling protest takes on a life of its own; but, don’t miss the fact that this has now become a platform for the anti-Trump cabal to join in and blame the President for the victimized players protesting; as one more reason why he should be impeached.

The NFL players, along with the owners, don’t know it yet; but, they have now backed themselves into a no-win-corner and their protest must continue and grow to show imaginary unity and their big-bad-toughness. Unfortunately, their plans could not be further from the truth, as mentioned earlier, even with their pockets filled with millions of dollars, they are weak and they are merely the pawns and know little of the game being played out on their behalf, that has nothing to do with football.

The athletes are too foolish to realize that we stand and salute our flag as a symbol of who we are. We are saluting and thanking our brothers in arms, our military soldiers and aviators for keeping us safe. Only entertainers and make-believe heroes wear shoulder-pads, and carry a football to make us cheer.  Our true heroes wear boots, body armor and carry a rifle to keep us safe. Our real heroes here at home wear Blue, whose lives also Matter!

We are also saluting ourselves, as a people, as a country; a country that made these arrogant ballplayers wealthier than their wildest imaginations;  a country that has put them up on a pedestal as the ‘best of our best’ professional athletes, and they in-turn tell us we don’t matter. It is as if they are kneeling on the sideline giving every other American the middle finger. And, that is wrong, and that we must stop now!

As a former United States Marine, I will be joining in an NFL Boycott on Veterans Day Weekend, Sunday, November 12th.

“We will not be watching or listening to NFL games on November 12th in solidarity with veterans around the country, as football players have continued to disrespect the national anthem, the American flag, and everything our nation stands for.”

Your comments are always welcome, but more importantly, please share this article and boycott link with others. 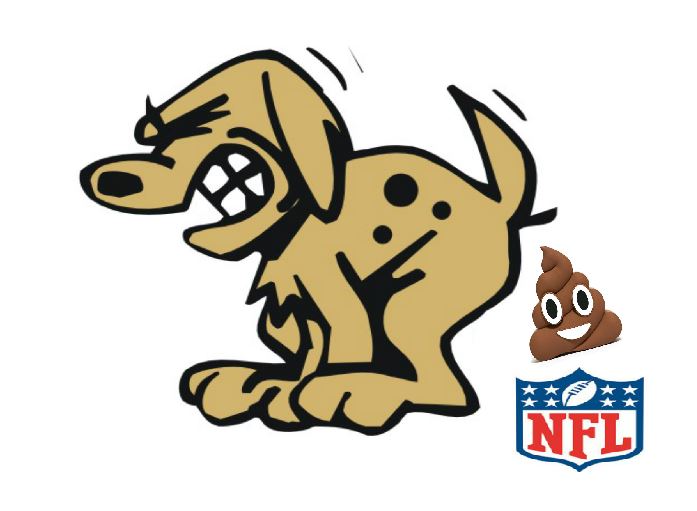 In Case You Missed It:  Funding our own demise? China's hypersonic missile program being funded by U.S. taxpayers as Beijing uses specialized tech made by firms Pentagon payrolls
Posted in Freedoms and tagged boycott, Protests.