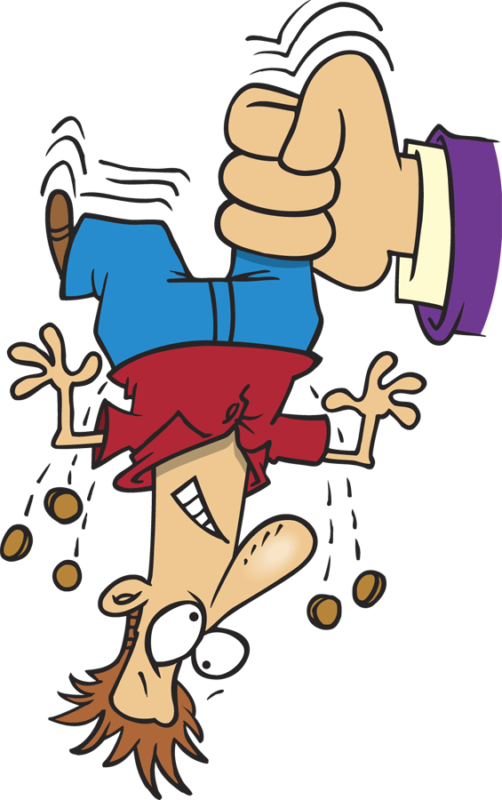 Decades of mass immigration to the United States, with more than 1.5 million legal immigrants entering the country every year, is the world’s “largest anti-poverty program” at the expense of blue-collar American workers and the middle class, says a Harvard University economist.

In an interview with Talking Points Memo, economist George Borjas detailed how more than five decades of mass immigration of low-wage foreign nationals to the U.S. have negatively impacted America’s poor, working class, and middle class in the labor force.

Since 1965, we have admitted a lot of low-skilled immigrants, and one way to view that policy is that we were running basically the largest anti-poverty program in the world. That is actually not a bad thing at all. Except someone is going to have to pay the cost for that.

This is the question that most progressives don’t want to face up to. They really want to believe that immigrants are manna from heaven. That everybody is really better off and that everybody is happy forever after. What they refuse to confront is the reality that nothing in the world is like manna from heaven. In any policy change, some people benefit a lot and some people don’t. And this point also applies to immigration, which has created the dynamics of where we are now.

When it comes to how much Americans have suffered because of mass immigration, Borjas says his “rule of thumb is that if immigration increases the number of workers by 10 percent, the wage of workers probably drops by about 3 percent.”

“The largest loss is probably the wage drop suffered by the workers who now face more competition in the labor market,” Borjas said.

“It is not a huge drop, but it is certainly not zero. And we should all find it particularly worrisome when this wage drop is imposed on workers who can least afford it. And this obviously tends to aggravate the forces that lead to greater inequality in our economy,” Borjas continued.

Borjas said that Americans are not only negatively impacted by immigration in the workforce but also in how much they must pay in social services for new arrivals.

“The other big loss that we need to think about in terms of low-skill immigration is the increased cost of government services that we provide to them,” Borjas said. “According to the latest National Academy report, this number could easily exceed over $50 billion a year.”

Legislation to reduce the burden of legal and illegal immigration on Americans has been set forward by Sen. Tom Cotton (R-AR) and Sen. David Perdue’s (R-GA) RAISE Act, which President Trump has endorsed.

Under the RAISE Act, the recommendations of Civil Rights Leader Barbara Jordan would be fulfilled, as the bill would cut legal immigration levels in half — reducing immigration to 500,000 new immigrants a year — while also transforming the current low-skilled immigration system into one based on the merit and skills of foreign nationals.

Posted in Financial and tagged Illegal Immigration, Taxation, US Citizen.

Hillary, You Can Run, But You Can’t Hide!

By Jeff Crouere While Hillary Clinton has been in Europe promoting her new book, What Happened, the heavily fortified wall...