A deadly airborne plague is spreading rapidly in Africa, it is is now at ‘crisis’ point as cases have rocketed by 37% per cent in just five days, official figures reveal. 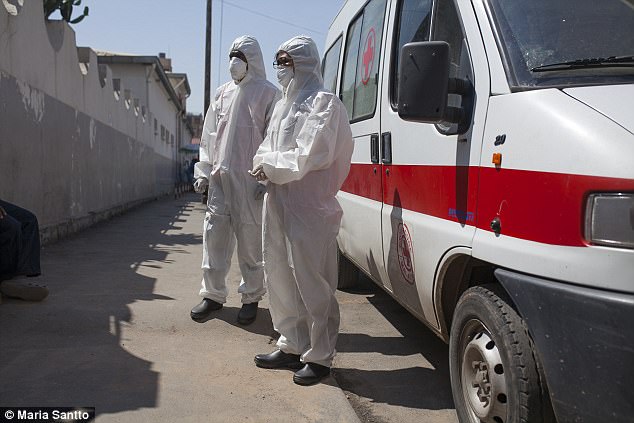 The outbreak, the ‘worst in 50 years’, is being fueled by a lethal strain. The World Health Organization (WHO) now states there are 1,801 suspected cases – significantly higher than the 1,309 it reported last Thursday.

Schools had to be closed to stop the spread of this airborne plague. It is spreading rapidly person to person. It is a killer.  There are fears how the epidemic could strike a further 20,000 people in just a matter of weeks, if current trends continues.  After that there is fear that this Plague will spread to East Africa coast, then onto Europe through the illegal migration.

Liberals have forgotten why in the past we had controlled immigration, to protect the citizens of their country.  Today leftist are for open borders and we are about to pay a heavy price braining us back to days of Black Death,  the pandemic of bubonic plague was active in Europe from AD 1347-1750,  (403/years). Controlled immigration is a must to keep citizens safe to stop the spread of deadly diseases, will political correctness be the cause of millions of death in the near future?

Given the Europe’s inability to stop taking African refugees there is real fear this deadly disease will spread to Europe and make the Black Death of the Middle Ages seem as a tea party in May.  If this airborne plague hits Europe and the US as well as Africa we could be looking at millions of dead. Is this risk a risk worth taking?

Not only are we bringing in refugees who do not have Western values but they also bring death in the form of disease.  Kenya and Uganda have outbreaks of Marburg which is similar to Ebola and highly contagious.

Monkey pox has spread from DR Congo to Nigeria.  Check out the Promedmail.org map and see the enormous disease risk and spread from third world to the West.

This is when we should implement the CDC laws governing immigration.  (CDC) regulations require that all immigrant applicants receive a medical exams and are clear and disease free and they have received all immunizations.

Infected people are leaving the pandemic zone of Madagascar and bringing the disease with them. It could soon spread to Sudan, Somalia, Ethiopia etc, then we can predict that it will turn up next in Italy and Europe then the US. We must stop all refugee immigration and all immigration from Africa and Middle East.

Our health care is very fragile now as is that of Europe. It will collapse rather quickly if this plague arrives in the  US or Europe.

We must stop taking in any refugees at least until this plague outbreak is stopped.

This is an airborne pneumonic plague and means it is spread easily through coughing, sneezing or spitting. It is different to the traditional bubonic plagues. 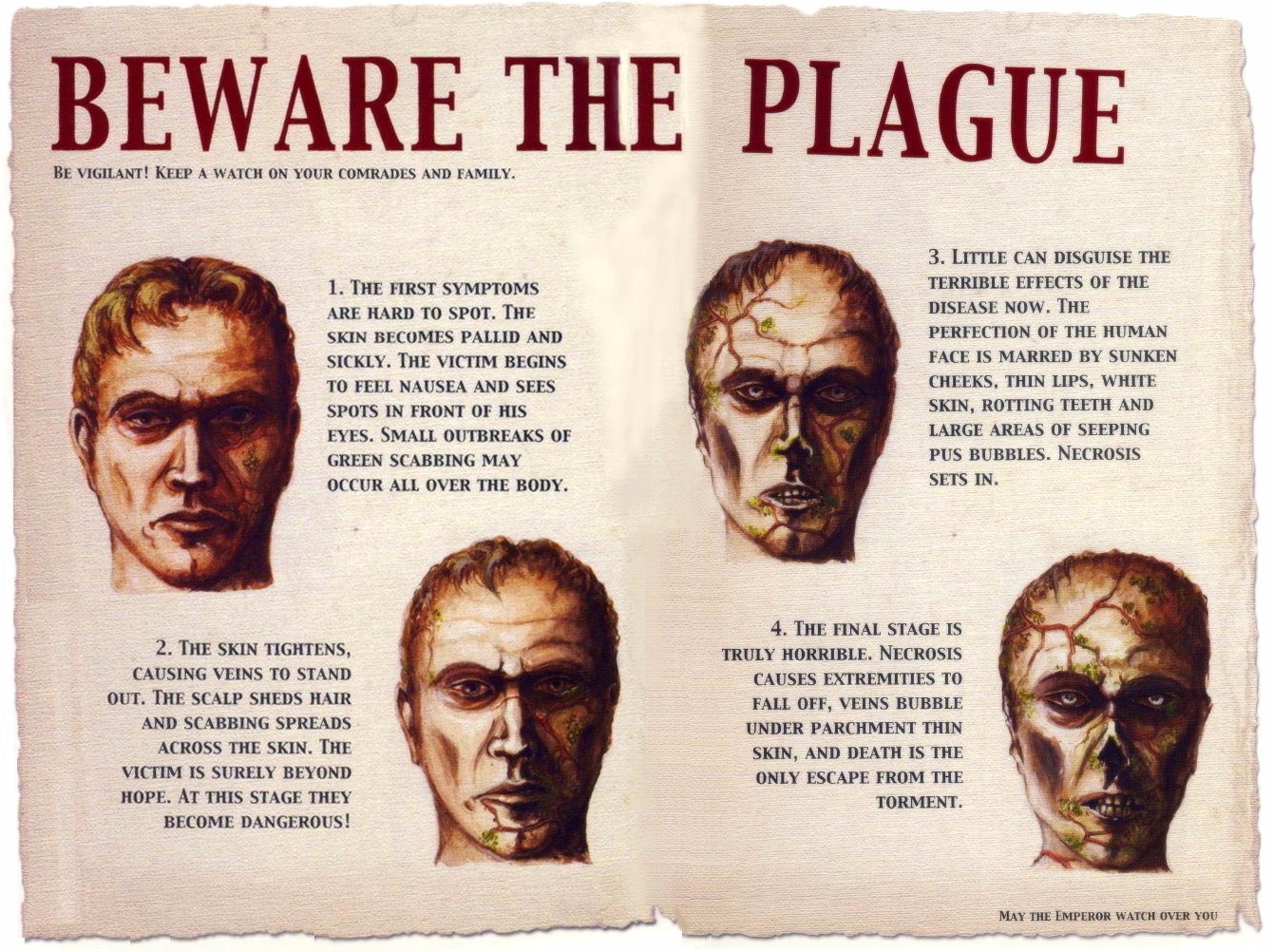 Professor Johnjoe McFadden, an expert in molecular genetics at the University of Surrey, said: ‘It’s a crisis at the moment and we don’t know how bad it’s going to get.’

Professor Jimmy Whitworth, an international public health scientist at the London School of Hygiene & Tropical Medicine, said earlier today: ‘This outbreak though is the worst for 50 years or more.’

The Black Death plague was one of the most devastating pandemics in human history, resulting in the deaths of an estimated 75 to 200 million people in Eurasia and peaking in Europe in the years 1346–1353. Again it killed 50 million people in the 14th century, or 60 per cent of Europe’s entire population.

First the disease spreads from migration, then can spread to rat colonies in the locality and transmitted to local inhabitants in the same way.  The timescale varies: in the countryside it can take about forty days for realisation to dawn.

This is a truly mind-boggling statistics of what could happen if this disease is not controlled. It overshadows the horrors of the Second World War.. This could be a historical turning point, as well as a vast human tragedy, unparalleled in human history. We must get this under control today and bring back reasonable and controlled immigration for the safety and health of the world and its citizens.

by Andrew Bieszad In light of the recent incident in New York with Uzbek national Sayfullo Saipov, Americans are now paying...