The various forms of Plague, especially the airborne pulmonary form is spreading rapidly and is expected, if not already, to strike East Africa coast from Somalia to South Africa. 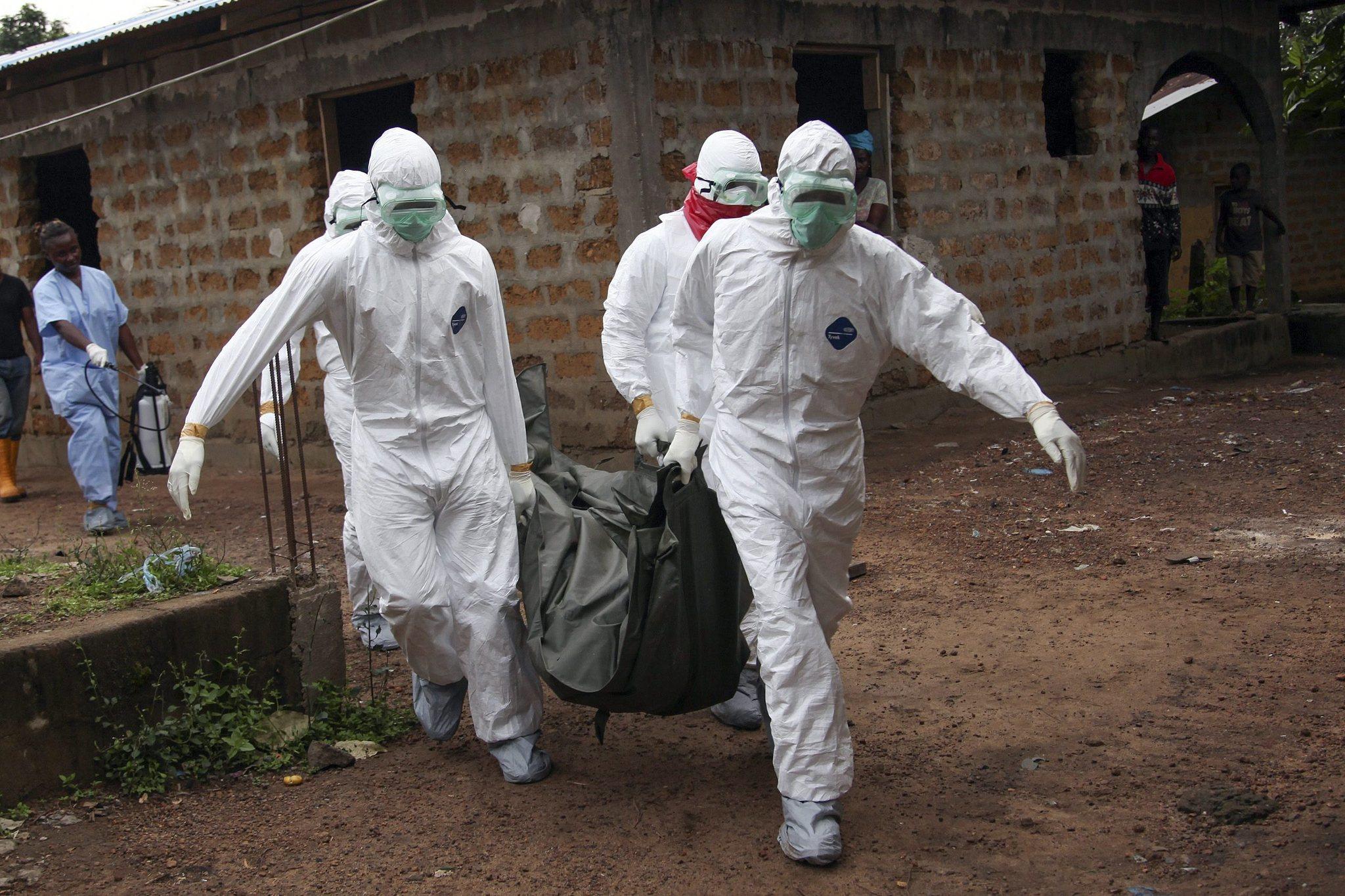 Thus far, cases are estimated at 2,034 but the number seems to be grossly under-counted.  Those who are in infected areas of Madagascar are leaving Madagascar and heading to points east and west.  It is expected that the Plague will surface in coastal East Africa and, should that occur, we can expect a rush of refugees heading to Europe with the “refugee migrant flow.  IF this occurs, we can expect they will bring this airborne pulmonary form of Plague to Europe and thus spread it across Europe and into people from Europe to the US due to open borders and lack of controls.

The airborne Pneumonic Plague and combined with Bubonic plague is the same way the plague presented itself back in the days of the Black Death.  It had been spread to Europe by migration from what we now call Afghanistan.

One thing is certain, Europeans and Americans refuse to remember their History so, obviously, they are going to be condemned to repeat it.  Busting up and removing historic Statuary and tear out pages of History books will do nothing for us but condemn us to relive the mistakes of our ancestors. Immigration control had health checks as a requirement for a good reason.

We have seen diseases spread as migrations from infected countries brought death and doom to western Europe from Africa and the MIddle East in the past.  So, why, during this outbreak  would we repeat the era of both the Black Death and the death of the 1918 Flu which spread around the globe as  migration, immigration and returning soldiers brought the Spanish Flu home.

We can even go back to 431BC to 401 BC during the Peloponnesian War when the Plague of Athens devastated the City of Athens.  One Third of the population was wiped out.

I fail to understand why Europe and North America, as well as Australia, are still allowing migrant savages, rapists from Africa and Middle East to flood into the West.  This is pure insanity and puts the local population of these countries at huge risk for contracting the deadly airborne Plague.

Also, as the refugees come into the West and show signs of Plague they are given free medical care at taxpayer expense.  It is unfair to put the burden of medical care for sick asylum seekers and refugees who are really no more than economic refugees and a good number of those are here in the West for one purpose, a migration jihad.

They are here to rape, plunder and kill as many WOMEN, WHITE WOMEN AND WHITE CHILDREN AS POSSIBLE.  For this we give them everything free, free medical care, free cars, housing, free food and free phones, TV and Cable and free clothes and free housing.  After all of this, then the population of the west must suffer through the terrorism of rape, mass murder and to top it all off, we are treated to third world deadly disease that we cannot afford to pay for.

Many who contract the airborne plague will be unable to pay for medical care for themselves and their families. Many will lose homes to foreclosure and face bankruptcy due to high taxes of paying for the jihadists and rapists, and the final slap in the face is the medical care Americans and Europeans will have to pay for as they contract diseases from the jihadists.

All refugees and ALL AFRICANS MUST STOP COMING TO THE WEST DUE TO THE FEAR AND CERTAINTY OF THE SPREAD OF THE PULMONARY AND BLACK PLAGUE RAGING IN MADAGASCAR, INDIAN OCEAN ISLANDS AND AFRICA.  It is expected to rage in Africa i.e. if it is not there already.

By the time Plague is recognized and reported, it will be killing in Africa.

Only a fool would continue to bring in jihadis from Africa and the Middle East while airborne Plague spreads.

Over 2,034 cases that we know about and we still allow the flood of refugees from Africa and the Middle East?

In Case You Missed It:  Biden casually tells Americans that food shortages are "going to be real" as a necessary "price" of his anti-Russia sanctions
Posted in Freedoms and tagged Africa, Europe, Health And Human Services, Illegal Immigration, Immigration, Migrants.

How the Senate Tax Plan Differs From the House Legislation

Senate Republicans released a tax plan Thursday distinct from the House plan in that it delays the corporate tax cut...