Long-term aspirin use reduces the risk of developing many cancers, a major study has shown. 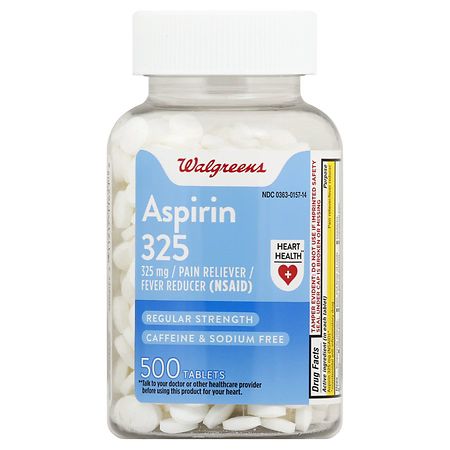 Chinese researchers followed the progress of more than 600,000 people in the largest study to date looking at the link between cancer and aspirin.

They were also 34 per cent less likely to develop pancreatic cancer, and had a 24 per cent reduced risk of being diagnosed with colorectal cancer.

“The findings demonstrate that the long-term use of aspirin can reduce the risk of developing many major cancers,” said lead researcher Professor Kelvin Tsoi from the Chinese University of Hong Kong.

“What should be noted is the significance of the results for cancers within the digestive tract, where the reductions in cancer incidence were all very substantial, especially for liver and oesophageal cancer.”

Digestive cancers account for almost a quarter of cancer cases in Britain and represent one third of all deaths.

The effect of long-term use of aspirin on cancer incidence was also examined for breast, bladder, kidney and multiple myeloma cancers, but was found to have no impact. However it was found to reduce the chance of lung cancer by 35 per cent, leukaemia by 24 per cent and prostate by 14 per cent.

Aspirin, also known as acetylsalicylic acid,  is used across the globe to treat a number of health conditions. A recent study found that patients who stopped taking aspirin were 37 per cent more likely to have an adverse cardiovascular event, such as a heart attack or stroke, than those who continued with their prescription. Taking an aspirin shortly after a heart attack also decreases the risk of death.

However the regular use of aspirin has been linked to bleeding in the gut, and so some doctors do not like prescribing it in the long term.

Last year a study by Cardiff University found that a daily aspirin increased the chance of surviving  bowel, breast and prostate cancer by 20 per cent.

In Case You Missed It:  Extensive survey finds half a million Germans experienced severe COVID-19 vaccine injuries
Posted in Freedoms and tagged Health And Human Services.

Atheism and the Texas Church Shooter

If God does not exist, everything is permitted,” wrote Fyodor Dostoevsky in The Brothers Karamazov. Mentioning this in association with Devin Patrick...