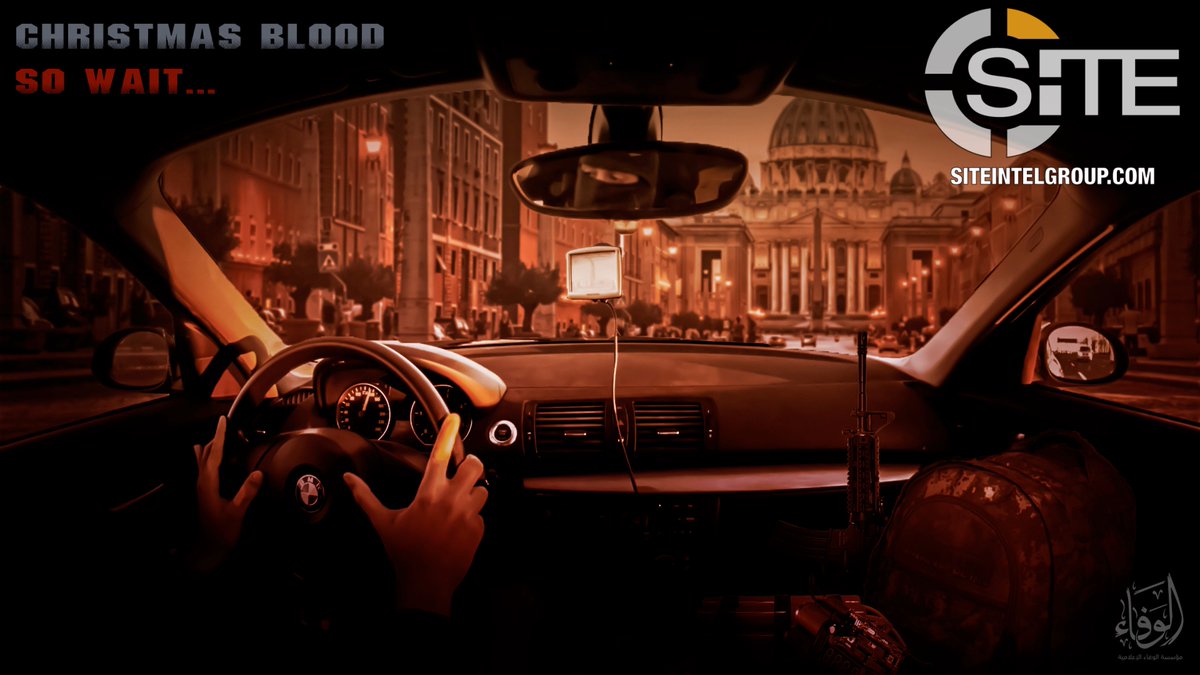 ISIS Islamist released a statement stating that there will be “Christmas blood” this holiday season and presented an image of an ISIS vehicle heading towards St. Peter’s Basilica in the Vatican. What else does this mean but that these Islamic terrorists are anti-Christian, and more specifically, anti-Catholic? According to one report, written by Jeffery Treistman, from the Hill:

The Islamic State in Iraq and Syria (ISIS) an Islamic group has recently issued a series of threats against Christians corresponding to the upcoming Christmas holiday season.

The Muslim group published a propaganda poster calling upon its followers to attack the Vatican on Christmas. The poster reads “Christmas Blood” and features a jihadist driving a car towards St. Peter’s Basilica. Last week ISIS issued an additional threat to attack Christmas markets in Europe, with some of their disturbing imagery depicting Santa Claus with his hands bound and a jihadist standing behind him.

The recent succession of terror threats has led the Department of State to issue a travel warning for American citizens traveling to Europe during the upcoming holiday season. However, this is certainly not the first time that ISIS has threatened the Vatican or European sites. For the past several years ISIS has threatened to take their fight to Rome, and even publishes an online magazine Rumiyah (Rome) which is based on the hadith or statement attributed to Muhammad that Muslims would conquer Rome. 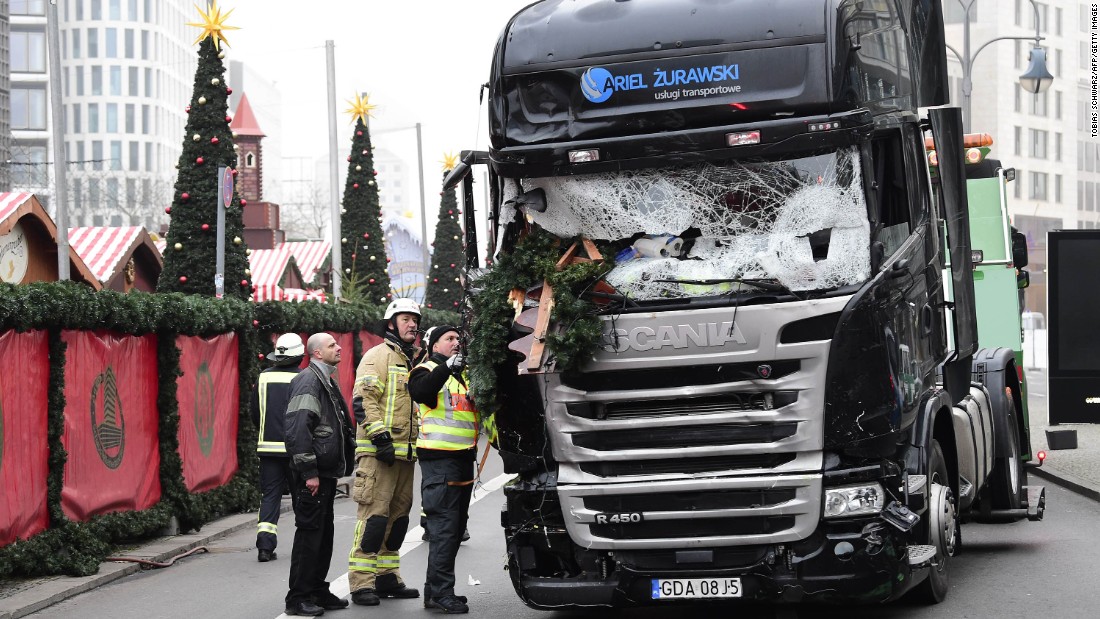 Terror in France, At Least 73 Dead as Truck Drives Into Crowd